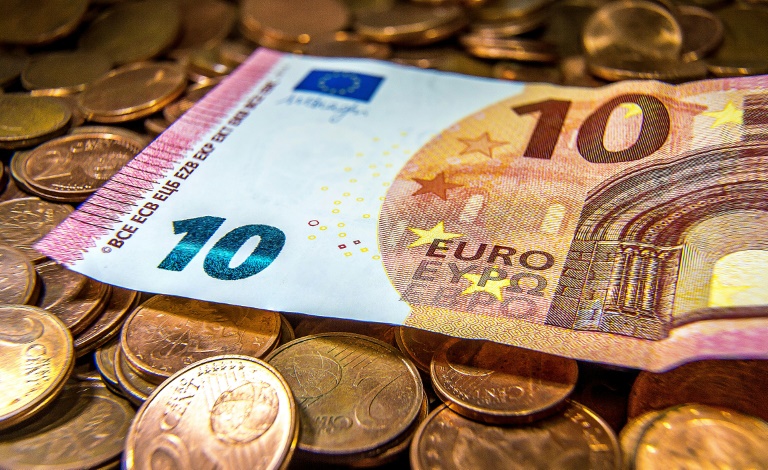 LONDON - The euro and pound retreated against the dollar as economic data pointed to increased prospects of recession in Europe.

Global stock markets recovered some ground after another battering this week, while oil prices extended losses.

Economic growth in the eurozone plummeted in June, a key survey showed, as high prices took the wind out the strong recovery from the deep lows of the coronavirus pandemic.

The closely-watched monthly purchasing managers' index by S&P Global slumped to 51.9 from 54.8 in May. A figure above 50 indicates growth.

PMI data also revealed that Britain's private sector business activity is languishing at its lowest level for more than a year on decades-high inflation.

The surveys weighed on Europe's major currencies, with foreign exchange markets seen as a clearer indicator of a country's economic health compared with stock markets that feature many multinationals.

"The global economy continues to be afflicted by severe supply shocks, which are pushing up inflation and driving down growth," noted Citi analyst Nathan Sheets, adding the likelihood of recession had reached 50 percent.

Commentators have warned for some time that the world economy could be heading for contracting growth owing to the sharp increase in global interest rates aimed at cooling inflation.

He said "inflation has obviously surprised to the upside over the past year, and further surprises could be in store".

The Fed this month hiked US interest rates by 75 basis points and is expected to do the same in July, with some observers predicting two more such moves after that.

Deutsche Bank CEO Christian Sewing also said there was a 50 percent chance of a contraction next year.