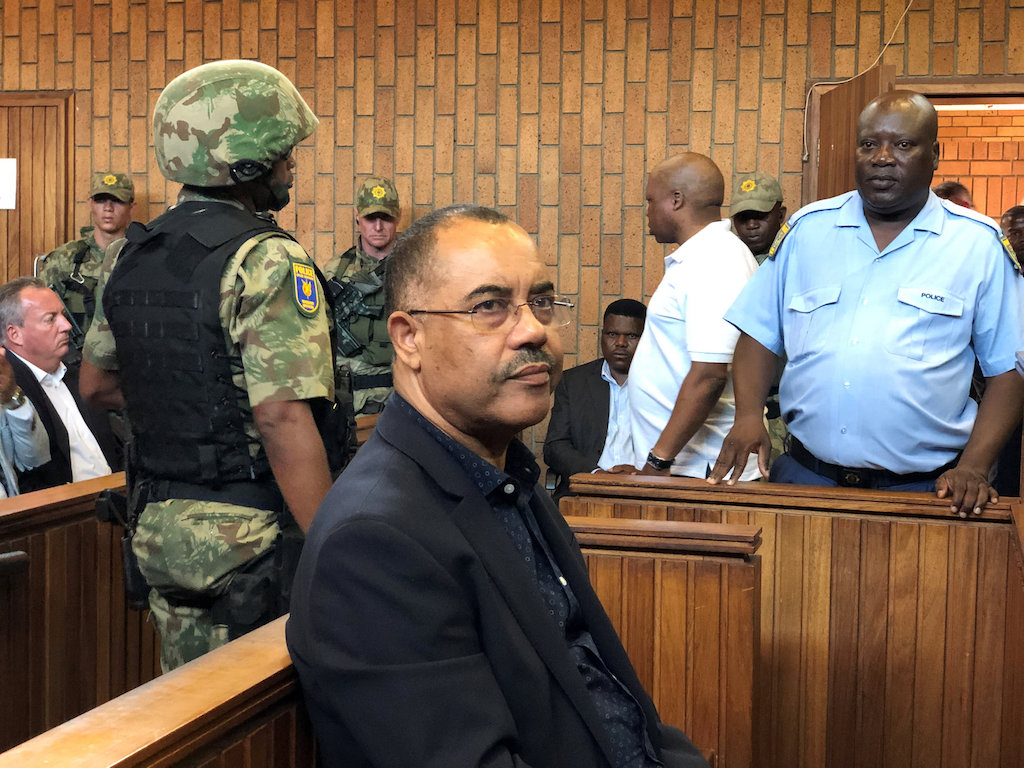 File: Mozambique's former finance minister Manuel Chang was arrested in South Africa in December at the request of US authorities.

JOHANNESBURG - The court hearing of former Mozambican finance minister Manuel Chang, who faces charges of fraud and money laundering, has been postponed until January 18, a member of his legal team said on Thursday.

Chang, who denies wrongdoing, has been in custody in South Africa since December 29, when he was arrested on US charges related to his alleged role in a scandal involving $2-billion in fraudulent loans.

Next week's hearing in South Africa is expected to see his legal team apply for bail, after unsuccessfully fighting his detention using technical arguments.

The United States is also seeking the extradition of three former Credit Suisse bankers and has arrested the lead salesman of Abu Dhabi-based holding company Privinvest, who it says are also implicated.