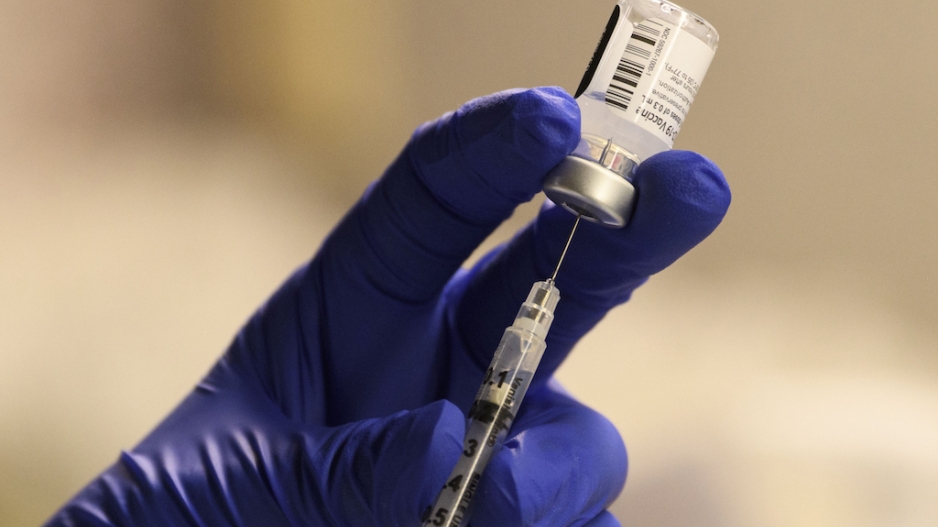 JOHANNESBURG - Government started talks with vaccine manufacturers too late, according to Alex Van den Heever from the Wits School of Governance.

Van den Heever says this makes it improbable that the first batch will arrive in February.

He says no agreements or commitments have been made yet.

Firstly it's not going to be feasible, I think it's very improbable given that they haven't done the underlying work to get to that point, for us to have a vaccine in February will require that we've got some commitments..in terms of having bilateral arrangements with manufactures and I don't believe we've reached any stage of maturity at this point so it's entirely speculation that we will get access to vaccine in February," he said.

"That's not to say that we shouldn't have expected to have vaccines from February but because they only started looking at doing this from the last month, instead of preparing from mid-year we definitely placed in a difficult position."

Wits University Virologist, Shabir Madhi, says a vaccine is not likely to be ready next month.

He says a lot more still needs to be done.

Government expects manufacturers to deliver COVID-19 vaccines as early as next month, and priority will be given to frontline care workers.