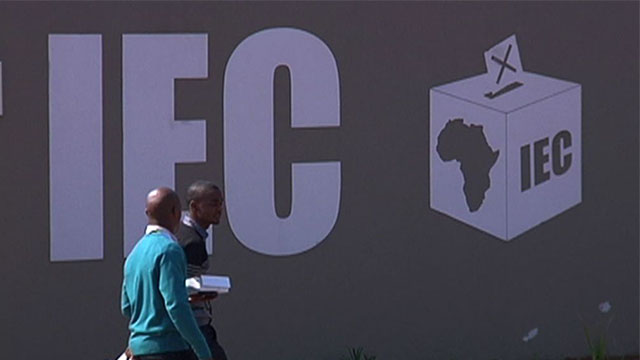 File: South Africans head to the polls on May 8, for the sixth democratic elections.

JOHANNESBURG – The Electoral Commission has clarified the process to determine the order of political parties on the national and provincial ballot papers for the 2019 National and Provincial Elections.

South Africans head to the polls on May 8, for the sixth democratic elections.

There will be distinguishing features between and among political parties on the ballot paper.

This includes a re-ordering of the sequence of party identifiers on the ballot paper as follows:

Over the years there has been confusion among voters as a result of some party identifiers that use similar colours, abbreviations and logos.

The IEC says a specific recommendation was that parties that may cause confusion to the voter ought to be separated on the ballot paper.

READ: 6 in every 10 registered voters to vote ANC: Ipsos poll

The IEC says the proposed solution was to retain the random draw for the first party on the ballot paper and thereafter follow the alphabetical order of parties as determined by the party at the top of the ballot.

Additionally, another random draw would be conducted to help separate parties which may cause confusion to the voter.

All parties represented at the National Party Liaison Committee endorsed and supported the proposals. In line with this, two random draws were conducted during the Code of Conduct signing ceremony held last week at Gallagher Convention Centre in Midrand.

The first draw was to separate parties which were consecutive in alphabetical order and which have certain similarities in their acronyms and logos namely: