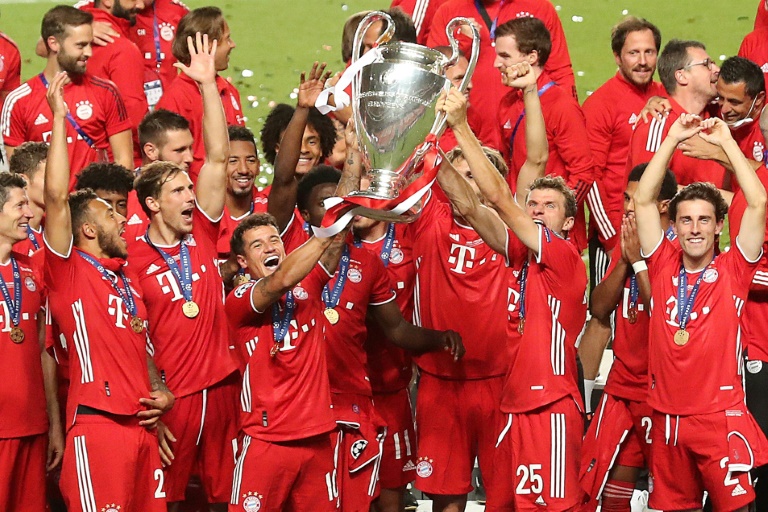 PARIS - Twelve major football clubs announced a new European Super League on Monday, breaking away from the UEFA Champions League and prompting an angry response from fans, politicians and their domestic leagues.

Here are the main things to know about the new venture:

Twelve heavyweights from England, Spain and Italy have agreed to establish a new competition, the Super League, governed by its founding clubs. This challenges the supremacy of Europe's top club competition, the UEFA-run Champions League.

Arsenal, Chelsea, Liverpool, Manchester City, Manchester United and Tottenham Hotspur are the English clubs involved, Atletico Madrid, Barcelona and Real Madrid are the Spanish teams and the Italian sides are AC Milan, Inter Milan and Juventus. The teams have 99 European titles between them.

Three more teams are expected to join as founding clubs, which are guaranteed participation each year, with another five qualifying annually, making it a 20-team competition. Games will be mid-week, ruling teams out of the Champions League but leaving them free for domestic fixtures.

The inaugural edition will take place "as soon as practicable", the announcement says.

With an August start, it will feature two groups of 10 playing home and away, and the top three qualifying for the quarter-finals.

The fourth and fifth-placed teams will play off for the remaining quarter-final spots. The quarter and semi-finals will be played over two legs and the final is a single game at a neutral venue.

There are also plans for a women's version.

Money. Europe's top clubs have long agitated for the income that guaranteed, annual competition against their fellow powers would bring. Currently, they have to qualify for the Champions League by placing high in their domestic competitions, and then make it through the season-long tournament to reach the high-profile latter stages. 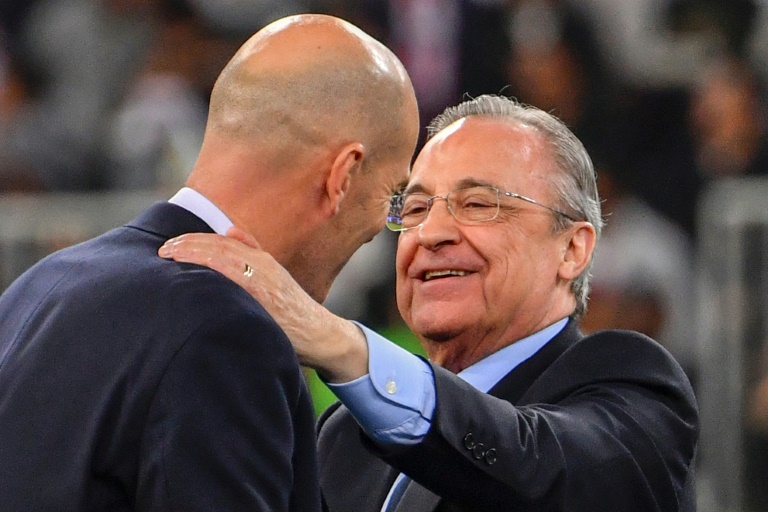 The clubs, saddled with big debts and huge wages for their star players, say the pandemic has "accelerated the instability in the existing European football economic model".

The Super League will bring them far more than the Champions League. The founding clubs are expected to receive more than 10 billion euros in uncapped "solidarity payments" during their initial commitment period.

They will also receive 3.5 billion euros for infrastructure investment and to offset their losses from the pandemic.

The condemnation was widespread and swift. European football's governing body UEFA and English, Spanish and Italian football authorities issued a joint statement threatening to ban participating clubs from "any other competition at domestic, European or world level". Players could even be barred from their national teams, they said.

World body FIFA said it "can only express its disapproval" about a competition "outside of the international football structures".

British Prime Minister Boris Johnson said the plans were "very damaging for football" and "would strike at the heart of the domestic game". French President Emmanuel Macron praised French clubs for not taking part.

Fans were also incensed, with the Chelsea and Tottenham supporters' trusts calling it a "betrayal", and the Arsenal Supporters Trust saying it was the "death of Arsenal as a sporting institution".

- Will it actually happen? -

Given the staunch opposition from UEFA and the domestic leagues, the Super League faces some big hurdles. Signs are the clubs will not get much support from their own fans and probably none from the wider football community.

FIFA's immediate reaction was less severe, although it issued a statement in January warning that it would not recognise the Super League.

The Super League also needs another three clubs to come on board. French champions Paris Saint-Germain, who are backed by Qatari wealth, are an obvious target. Germany's Bayern Munich, the reigning European champions, are other notable absentees. 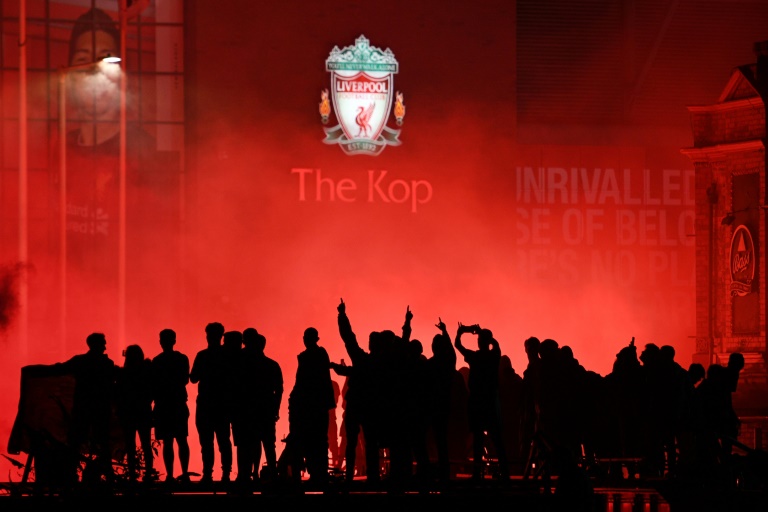 Many fans have expressed their opposition to the proposed Super League on social media. AFP/Oli Scarff

In a purely business sense, the plan has its merits. It's similar to the American model where sports teams compete every year without having to qualify or face relegation, giving certainty to investors and sponsors. It's probably no coincidence that, according to reports, the American-owned English clubs were key instigators.

The timing of the announcement is also worth noting. UEFA are due to announce a major overhaul for the Champions League on Monday, expanding it to 36 teams with a new format and a sharp rise in the number of games. It's possible that the Super League is a negotiating tactic, designed to win greater concessions and a bigger say for the major clubs.

However, a source told The Guardian: "Usually the threat of a super league is a bargain chip, and about leverage.

"But this is the furthest it's ever gone by considerable distance."