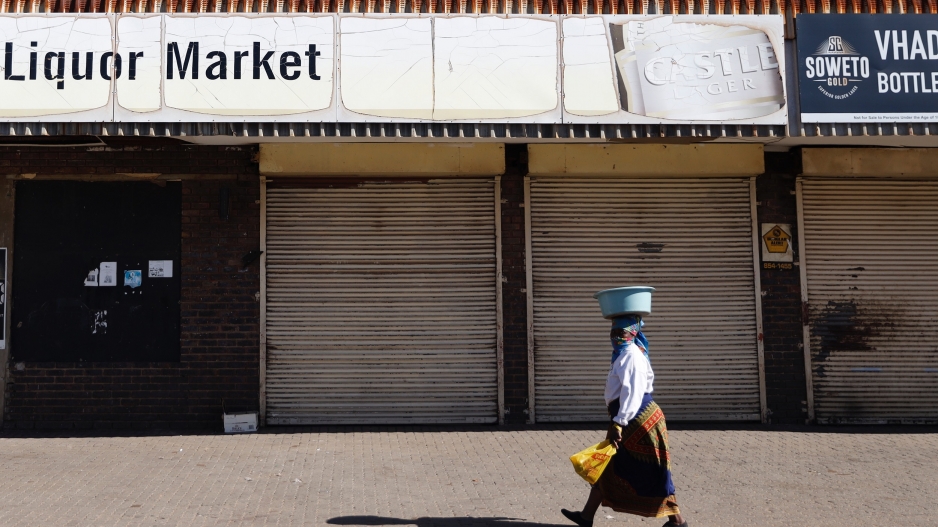 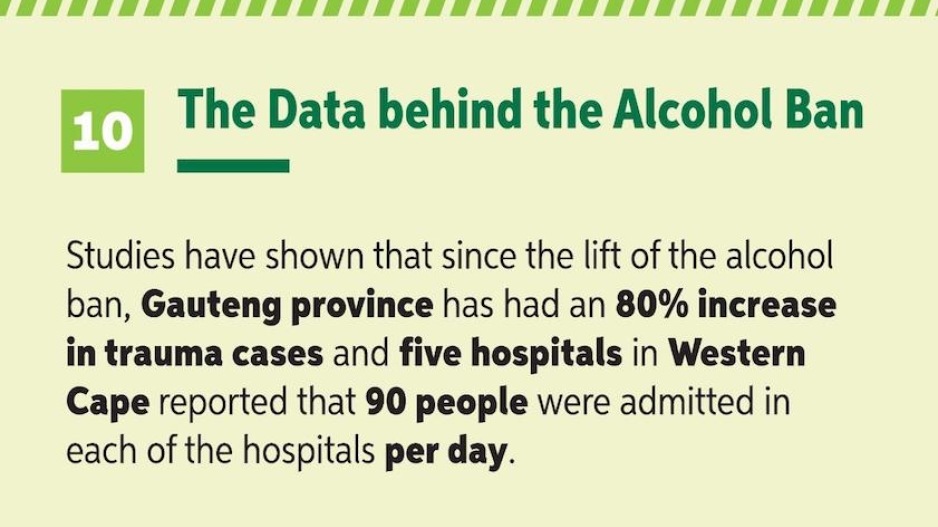 “We would like to assure South Africans that the alcohol restriction is very much evidence-based. Studies have revealed that we, unfortunately, do not have a healthy relationship with alcohol,” said Mkhize.

Mkhize said during Level 4 and 5 of the lockdown, a study by Parry et al showed that there was a 60 to 70 percent reduction in trauma admissions. 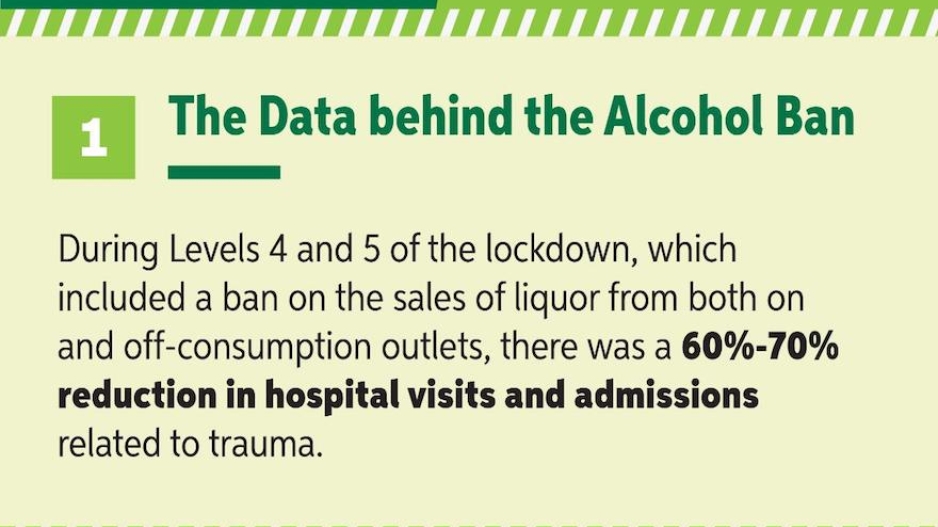 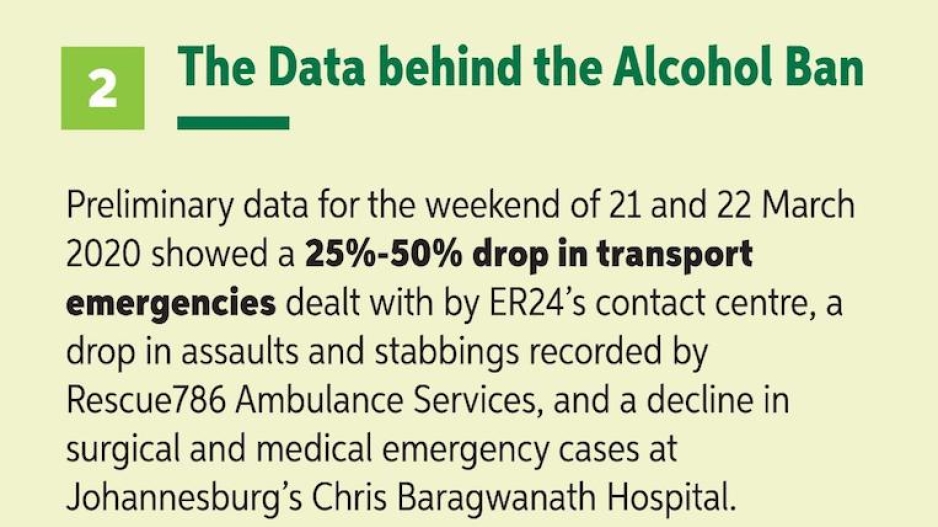 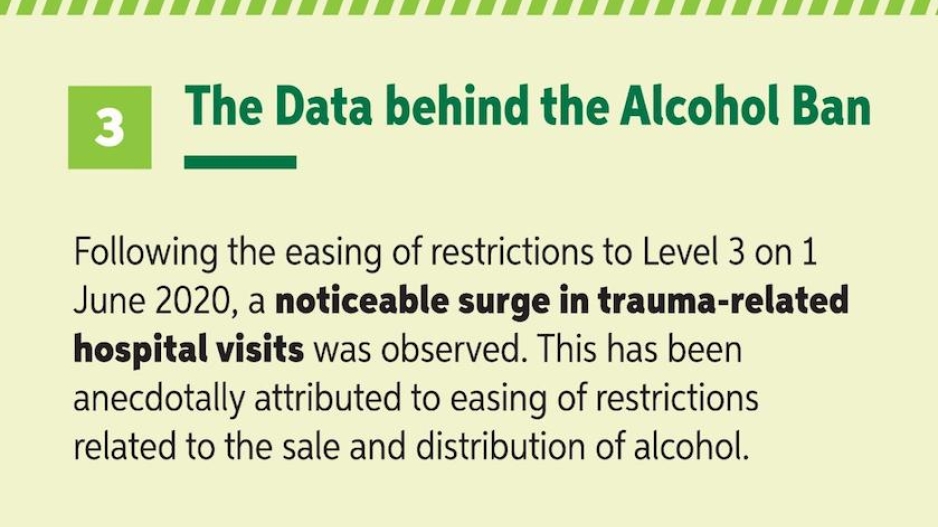 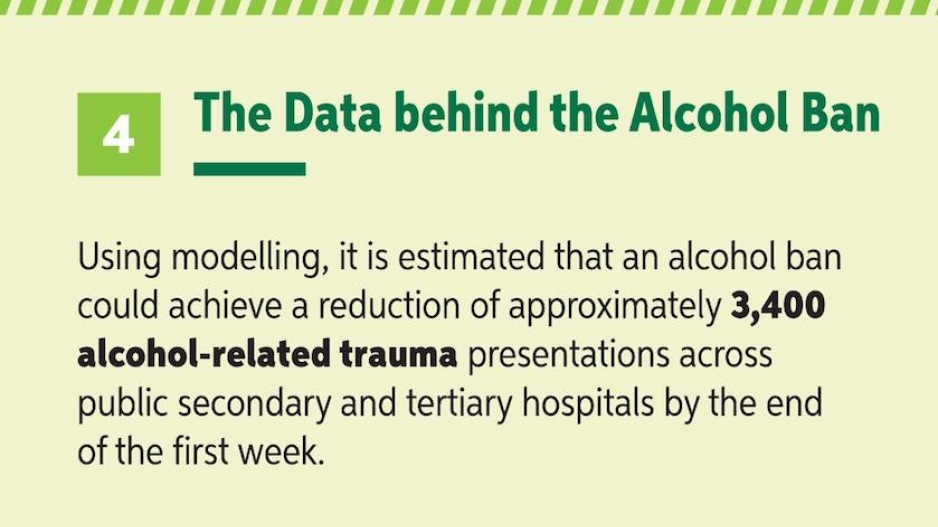 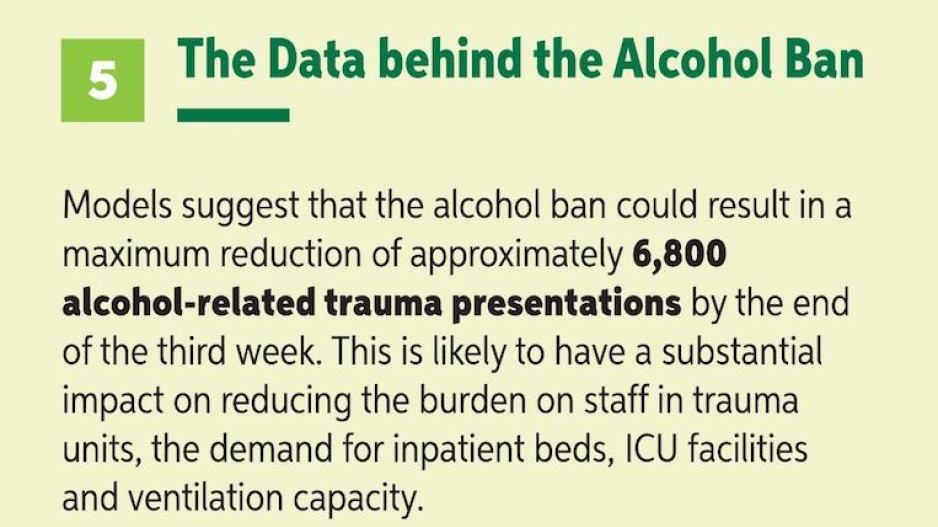 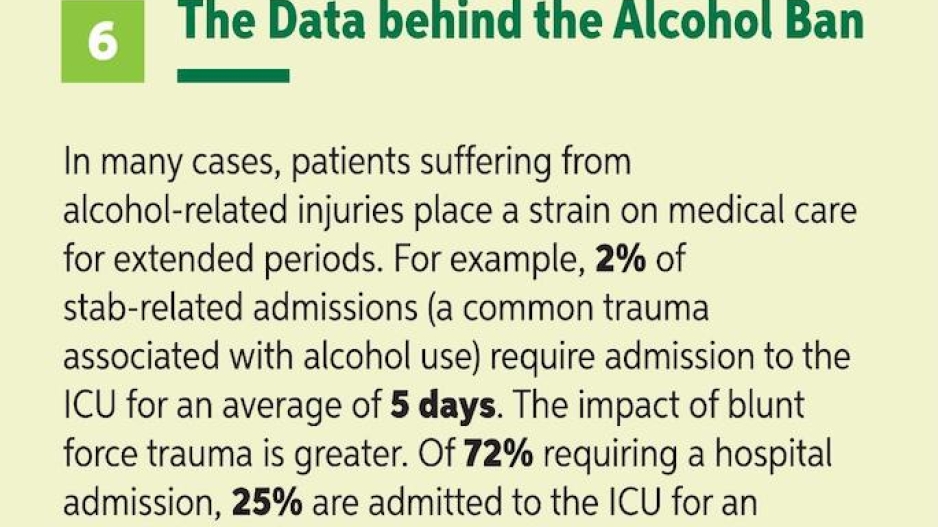 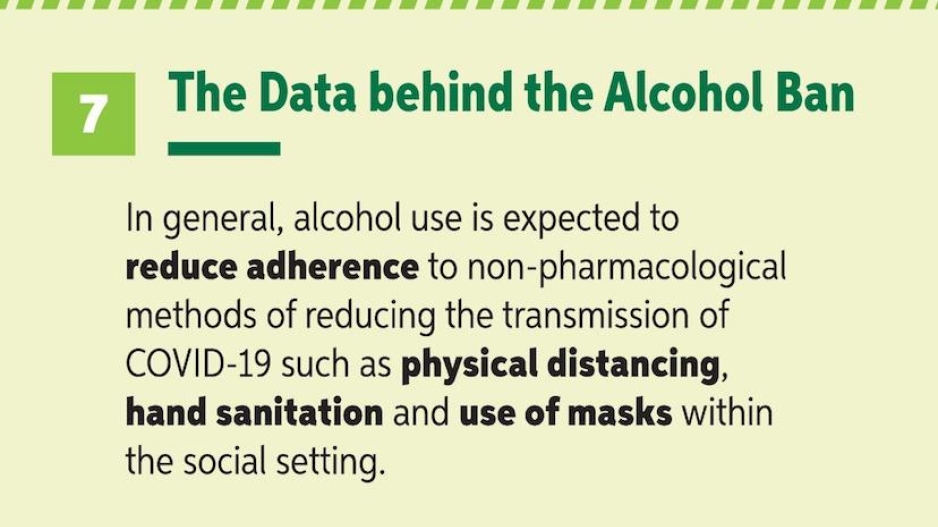 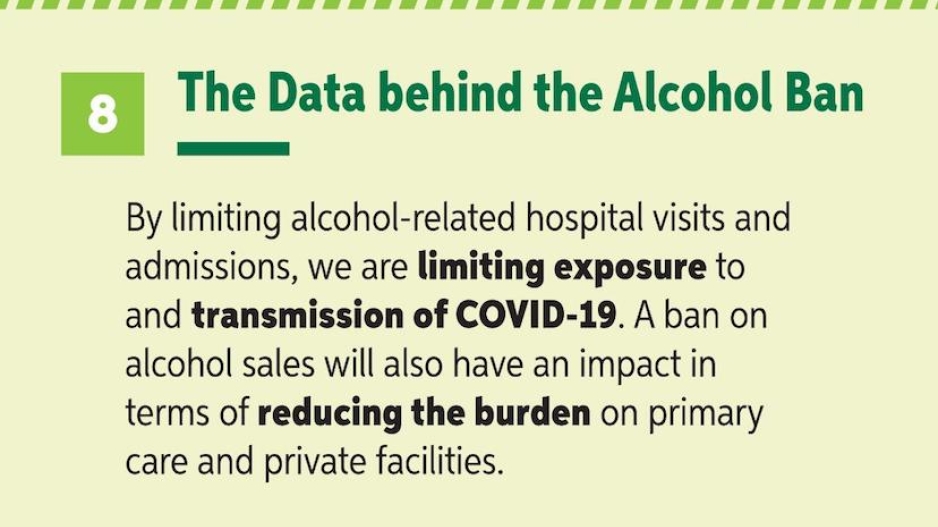 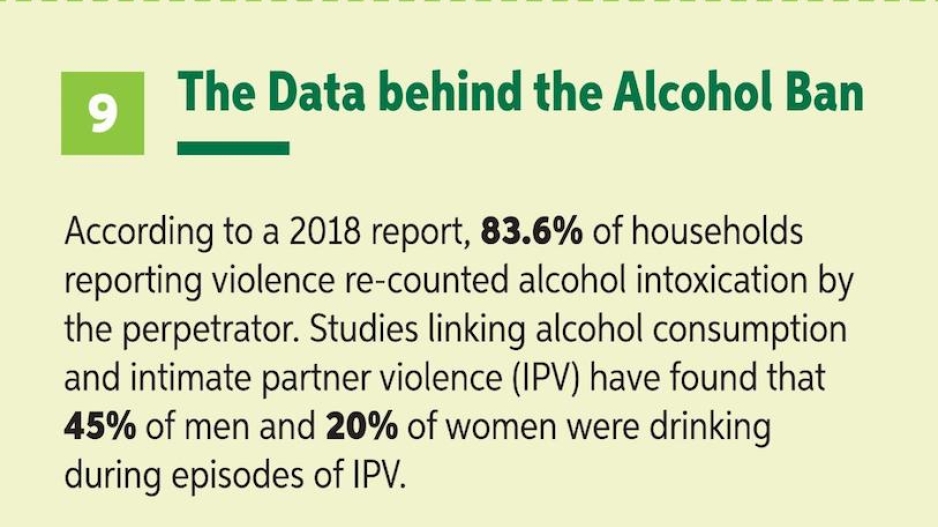