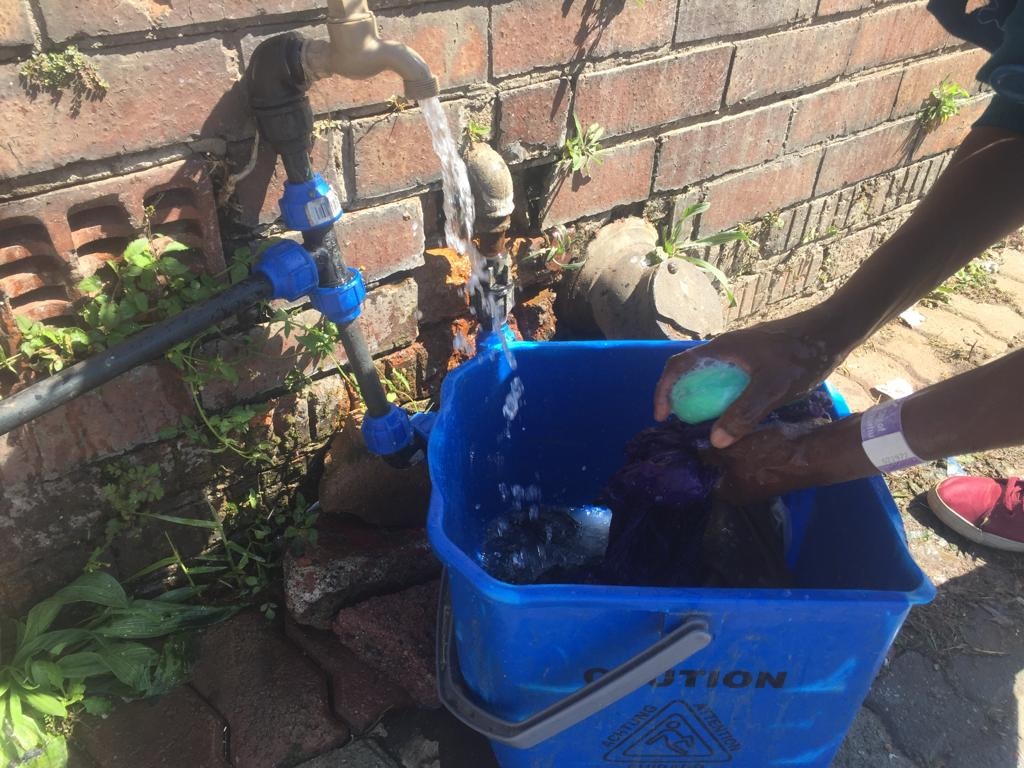 File: Residents say the Ugu District Municipality, which Ezinqoleni falls under, has not explained why they aren't supplying water.

Residents say they have been without water since April last year.

Residents say the Ugu District Municipality, which Ezinqoleni falls under, has not explained why they aren't supplying water.

When eNCA reported on the matter in June last year, the municipality blamed striking workers for the shortage.

Residents also say they've been supplied by a limited number of water tankers.