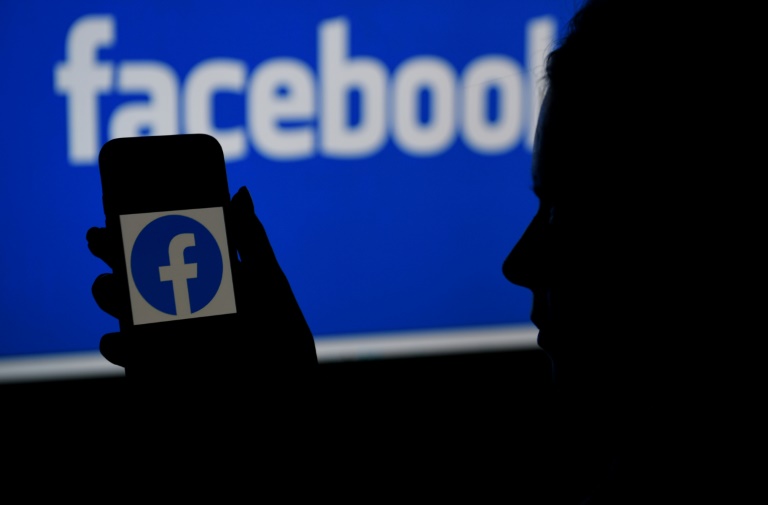 Facebook began its push into audio with the US launch of its 'live audio rooms' and podcasts, which are available directly on the Facebook app. AFP/Olivier Douliery

SAN FRANCISCO - Facebook on Monday began rolling out its service for people seeking audio-based connections in a direct challenge to the upstart social platform Clubhouse.

The "live audio rooms" will enable users of the social media giant to listen to, and sometimes participate in, conversations led by celebrities and "influencers" or create a fundraiser on the platform.

The new audio features "enable you to discover, listen in on and join live conversations with public figures, experts and others about topics you're interested in," said Fidji Simo, head of the Facebook app, in a blog post.

"Public figures can invite friends, followers, verified public figures, or any listeners in the room to be a speaker. The host can invite speakers in advance or during the conversation. There can be up to 50 speakers, and there's no limit to the number of listeners."

The launch follows a wave of interest in audio-based social networks and growth in Clubhouse, which drew some 10 million users since launching last year.

Twitter and Spotify have also made moves into live audio services.

Facebook separately said it would begin offering podcasts in the US, available directly in the Facebook app, including offerings from culture critic Joe Budden and internet influencer Jac Vanek, among others.

The move comes with Facebook and other US tech giants under heightened scrutiny for their growing dominance of key economic sectors and a legislative push which could lead to the breakup of some of the giants.