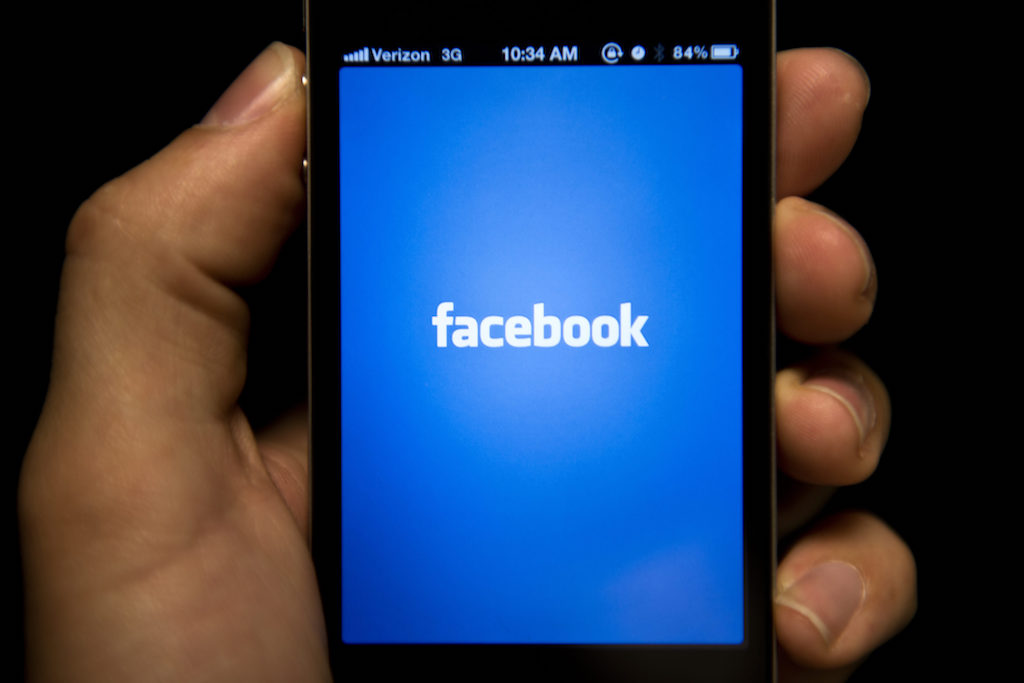 File: US regulators on Friday welcomed a "historic" $5 billion settlement with Facebook over data privacy as the social network said it was already implementing the provisions of the deal.

SAN FRANCISCO - Facebook said it was "back at 100 percent" after an outage on all of its services affected users in various parts of the world.

Online monitoring service DownDetector reported earlier the outage began around 1200 GMT and affected Facebook as well as its Instagram and WhatsApp services.

"The issue has since been resolved and we should be back at 100% for everyone," the company tweeted at 0006 GMT Thursday, adding they were sorry for "any inconvenience."

A Facebook spokesperson, also speaking on behalf of Instagram and WhatsApp, explained that a "routine maintenance operation" accidentally triggered a bug that made it difficult for users to upload or send photos and videos, US media reported.

#Facebookdown and #instagramdown were trending on Twitter as users around the world reported these apps were not functioning.

According to DownDetector, thousands of users around the world were reporting outages, with Europe and North America most impacted. Both individual users, as well as businesses and organisations, were affected.

"Yes, we are affected by #instagramdown, too," the CIA tweeted during the outage.

"No, we didn't cause it. No, we can't fix yours. Did you try turning it off and back on again?"

Earlier this year, an outage lasting as long as 24 hours that hit Facebook services was blamed on a "server configuration change."

The March 13 outage was believed to be the worst ever for the internet giant, which reaches an estimated 2.7 billion people with its core social network, Instagram and messaging applications.

The company did not immediately respond to an AFP query on Wednesday's outage.