Fake medicine on the rise 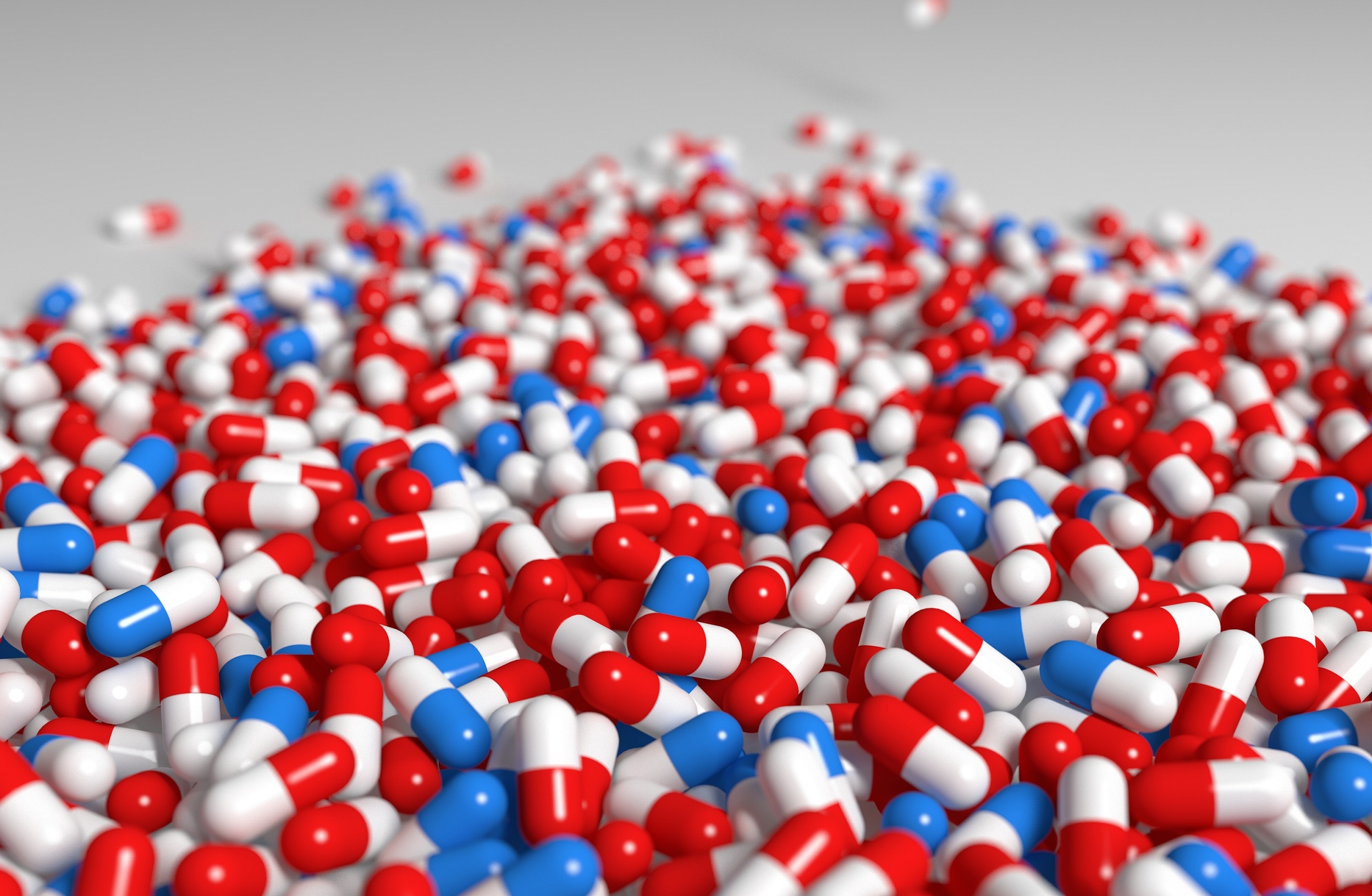 BURKINA FASO - As the world marks Antibiotic Awareness Week, West Africa has seen a rise in the distribution and sale of counterfeit medicines.

The sub-standard and mostly fake medication is taking its toll on the poorest of the poor.

West Africa has become the hub for fake and counterfeit medicine.

It's mainly imported from countries in Asia, South America and the UK.

In Burkina Faso, patients who cannot afford formal healthcare turn to unlicensed street vendors that could end up making them sicker.

An EU report found that tens of thousands of people in Africa are dying unnecessarily each year, due to cheap, fake medication.

In the Ivory Coast, authorities are clamping down on the trade, seizing around 400-tonnes of fake medicine over the past two years.

An Ivorian advocacy group took to the streets, to raise awareness through public talks

African countries are spending a small fortune buying medicine, instead of manufacturing it locally.

So the reality is, medicine, imported from other countries, is too expensive - which forces locals to buy cheaper generics.