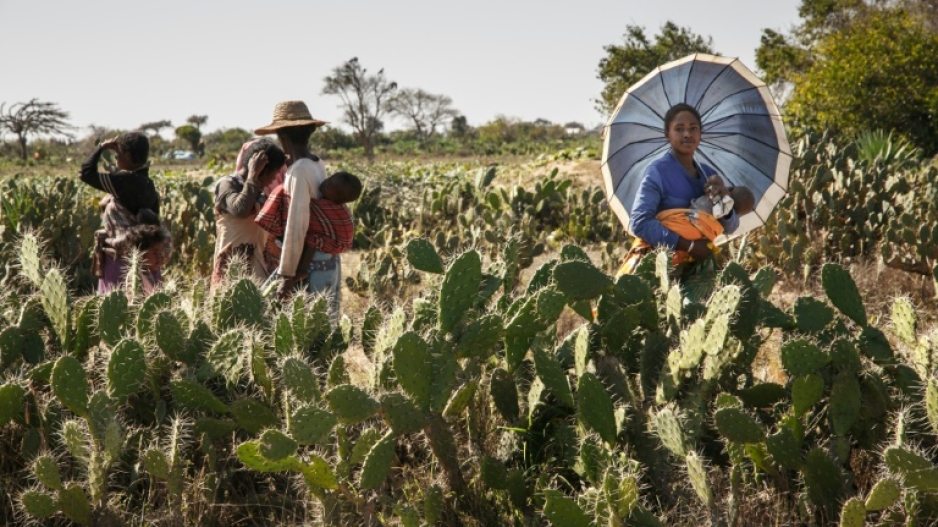 The UN has said people in Madagascar have resorted to eating cactus, wild leaves and locusts

ANTANANARIVO - As the world's first climate change-driven famine ravages her tropical island homeland, Madagascar's environment minister is in Scotland to warn that other countries could find themselves suffering a similar fate.

A multi-year drought has desiccated farmland across the southern part of the Indian Ocean island known for its rich biodiversity, with no end to the crisis in sight.

More than 1.3 million people are severely hungry and tens of thousands are facing famine conditions that the United Nations says are driven by global heating.

In desperation, many are eating locusts, wild leaves and cactus that normally serve as food for cattle, according to the World Food Programme.

But in a year where disasters magnified by climate change have touched every continent on the planet, she wants the nations gathered for UN climate talks to realise that this is just the beginning.

"We appeal for climate solidarity," she told AFP, calling on nations to act to halt the march of calamities across the world.

"What we are living through now, others could experience," she told AFP.

"Desertification, islands under water -- a large part of the lands in the south will disappear but so will cities here in the northern hemisphere.

"We must take decisions and act to prevent this type of situation from happening in other countries."

Already people are faced with desertification and temperatures of 45 degrees Celsius "throughout the year", said Raharinirina.

"The lack of water, the women who now travel 20 kilometres to fetch a container of water, these are the realities," she said.

Madagascar has always suffered prolonged dry spells, but now they are intensifying and if global heating is not halted, she said these punishing droughts could scorch three-quarters of the country by 2080, affecting some 20 million people.

To have a hope of avoiding this fate, energy intensive lifestyles in the rich world -- from taking cheap flights for holidays to using gas heaters on outside terraces -- will have to change. 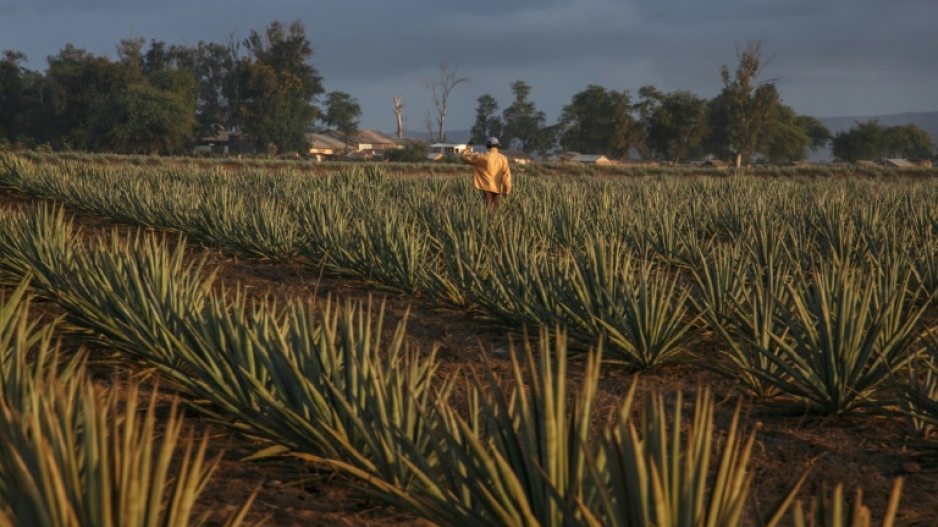 "This rise in temperature will only be stopped if there is also a change in consumption and production patterns in the so-called polluting countries," she said, adding people and governments all need to play a part.

But she is worried that there is a "psychological distance" that prevents those who have not experienced a situation like Madagascar's from understanding the realities of these climate change-driven calamities.

"It's called empathy, climate empathy, maybe it's a new term but that's what it takes -- empathy from north to south, and between citizens," she said.

"It means telling yourself that your own act of purchase, of consumption, can impact others."

Across Madagascar's vast southern tip, the worst drought in decades has transformed fields into desolate dust bowls. Some villages have been abandoned.

Last week the UN said nearly 30,000 people were now officially affected by famine in the country, and more than 1.3 million others were considered to be in a food security crisis or emergency.

Half a million children are acutely malnourished, including 110,000 suffering from severe acute malnutrition.

And things could get worse.

The "lean season" has only just begun and people face another six months before the next harvest. If it comes in.

There is scant hope in the weather forecast. Only 450 millimetres of rain is expected for the whole year, according to Raharinirina, the equivalent of a month's worth.

The biting drought is also worsening threats for Madagascar's unique biodiversity, including lemurs and the baobab tree she said, as people leave their homes and move into other regions.

"We are perhaps the only generation able to save this unique part of the world, which we must bequeath to future generations," she said.

She is hoping that the international community will show "climate solidarity to help Madagascar preserve what remains, to reforest, to restore what is damaged". 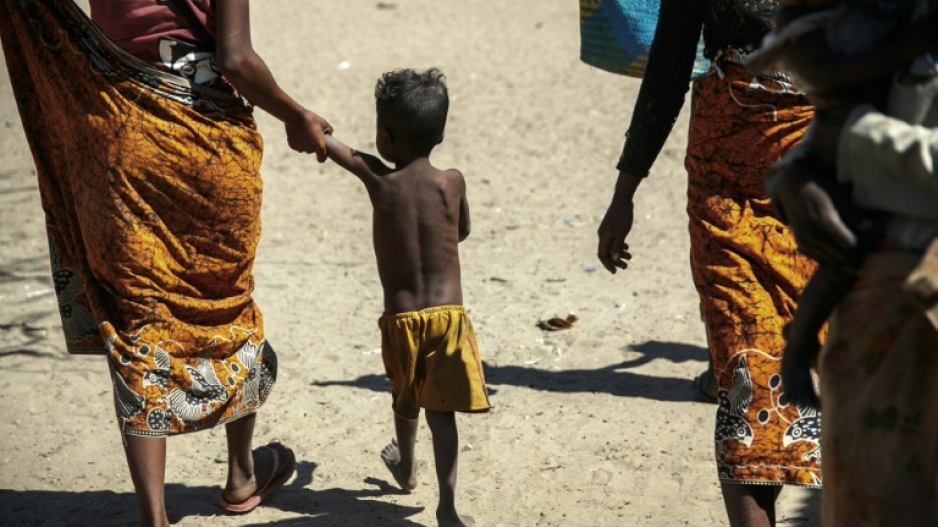 The COP26  meeting in Glasgow has been rocked by tensions over delays in promises of funding from rich countries historically responsible for the greenhouse gasses driving climate change, to developing nations with low emissions.

But Raharinirina said the conference was able to give voices from a nation like Madagascar a platform they might not otherwise have.

"We still believe in the ability of the world to come together and make intelligent decisions collectively," she said.

And she is adamant that climate "empathy does not mean pity".

"It is how I can access levers to change things so that others can project themselves for the future."