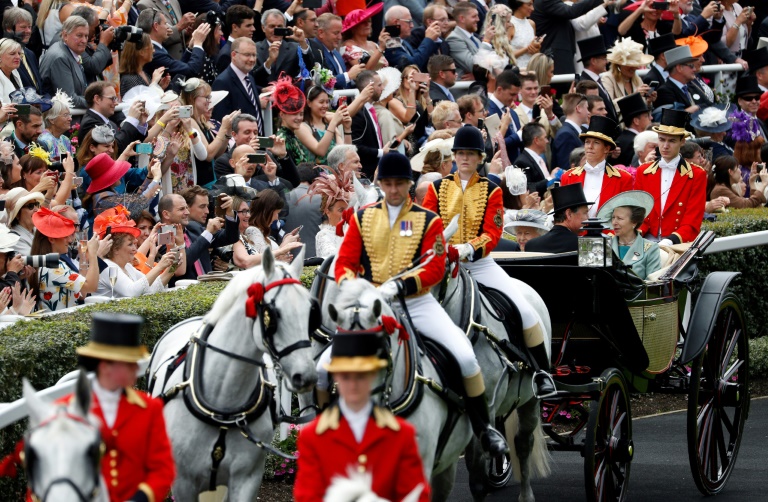 LONDON - Royal Ascot is preparing to open its doors to 12,000 racing fans a day but the coronavirus will still take a significant financial toll on the event, which fuses top-class sport and high fashion.

Director of racing Nick Smith told AFP the racecourse was expecting substantial losses that would set back future plans.

Last year Royal Ascot, which counts Queen Elizabeth II as a high-profile attendee, was held behind closed doors due to Britain's Covid-19 lockdown but was cushioned financially as it was insured.

This year the five-day meeting, from Tuesday to Saturday, is one of a number of government pilot schemes to test the return of spectators to events.

However, the number of attendees pales compared with a normal year, when crowds of up to 70,000 cram into the racecourse, west of London, on some days.

"This year is much worse than last year," Smith said. "In 2020 we had insurance for racing behind closed doors and were able to ride it out.

"It is not a question of making profits this year -- there will be significant seven-figure losses incurred.

"It's within the business's capacity to absorb that, though it is clearly not ideal and our business plan aspirations are set back three to four years."

Smith, who has been in his post for just over two decades, says this affects a broad range of areas, including loan repayments, development plans and intended prize-money increases.

He said Ascot had decided against delaying the meeting. Such a decision would have been aimed at attracting bigger crowds, but the government on Monday delayed the full lifting of virus restrictions.

"By deciding early on to host that number (4,000 to 12,000 spectators) it was to make sure we did not build facilities for people who in the end would be unable to come," he said.

"Then we would have had to deal with refunds and all sorts of other complications, so staying within our original dates was very, very easy to decide upon."

"It has been unbelievably tough but we are buoyant and buoyed by racing with crowds and we are positive about the royal meeting," he said.

"We are very positive having people back.

"We are trying to communicate the testing regime to the customers. There are all sorts of complexities that we never thought would be thrown our way.

"It will be the first major national race meeting (since virus restrictions were introduced) to host a crowd daily of over 10,000 and we are trying to do our very best." 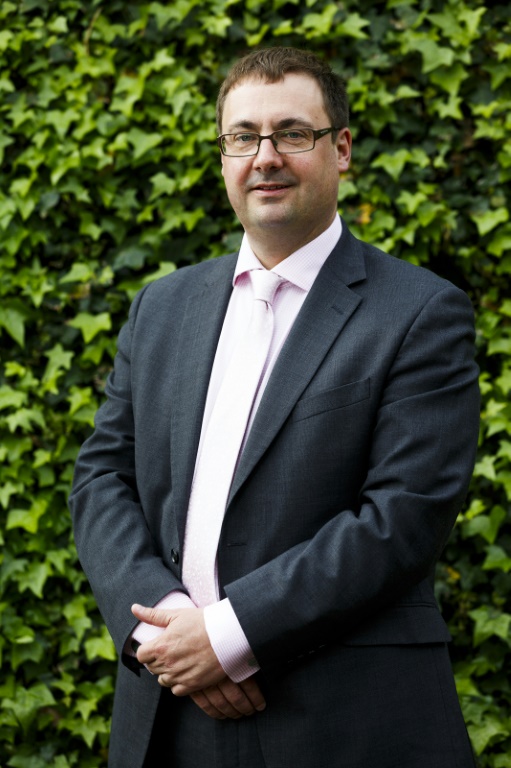 Smith is delighted that around a dozen runners from the United States will compete and he says "there are other massive positives".

"The seven-races-a-day programme brought in last year is now a permanent fixture.

"We have built new stabling for the meeting for extra horses, the prize money is a lot more than last year -- £6 million ($8.5 million) as opposed to £3.1 million.

"The royal meeting, like everything in life, will be up and down.

"Things have started to move in the right direction and we have to be positive, though tempered by reality and common sense.

"This is the beginning and there is still a little way to go."