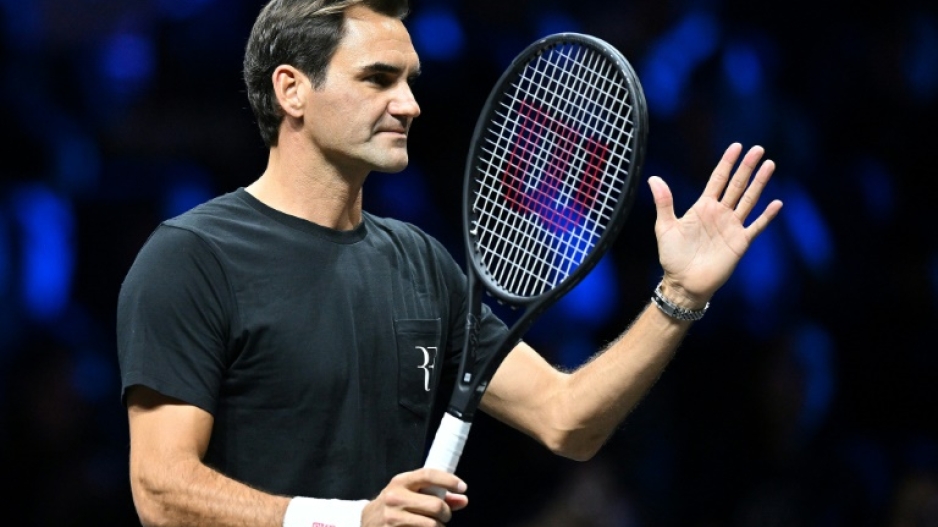 ZURICH - Roger Federer will bring the curtain down on his spectacular career in a "super special" match alongside long-time rival Rafael Nadal at the Laver Cup in London on Friday.

The 20-time Grand Slam champion, dogged by a knee injury, has not played since the 2021 Wimbledon quarter-finals and last week announced his retirement at the age of 41.

But he will appear for one final time for Team Europe at the Laver Cup, linking up with Nadal in a dream doubles pairing against Team World's Frances Tiafoe and Jack Sock at the O2 arena.

The Swiss great has enjoyed a storied rivalry with the Spaniard over nearly two decades and together they have won 42 Grand Slam singles titles in a golden era for the men's game.

The pair played 40 times, including in nine Grand Slam finals, with Nadal holding a 24-16 winning record, but this time they will be on the same side of the net in the Ryder Cup-style event.

The six-strong Team Europe also includes Novak Djokovic and Andy Murray -- the other two members of the so-called "Big Four" -- in a fitting climax to Federer's career.

Italian Matteo Berrettini will take Federer's place for the final two days of the three-day tournament.

"Of course, it's super special playing with Rafa," Federer said at a packed press conference on Thursday. "Feels really different, you know.

"Also just walking out on court and having the chance to play with the likes of Rafa or Novak also in the past has been an amazing experience for me.

"So to be able to do that one more time, I'm sure it's going to be wonderful. I will try my very best. I hope to be good out there, and of course I will enjoy it but it will be hard." 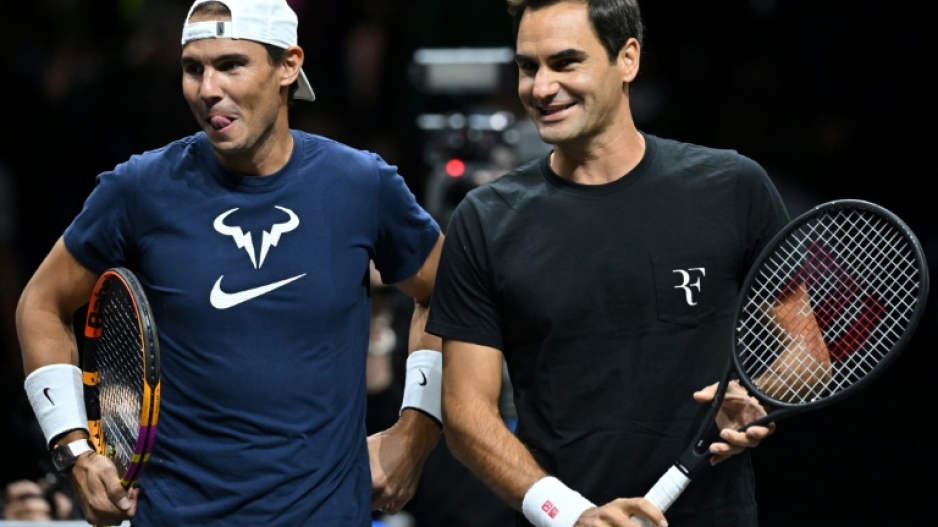 Nadal, who first played Federer on the ATP Tour in 2004, said he was looking forward to an "unforgettable" match alongside the Swiss.

"After all the amazing things that we shared together on and off court, to be part of this historic moment is going be something amazing, unforgettable for me," said the 36-year old, who has won a record 22 Grand Slam singles titles in men's tennis.

"This is beyond belief what him and the other two guys (Djokovic and Nadal) have done," he said. "He doesn't need my advice. He's in a great position. He's a total class act.

"We all know that. He loves the sport. That's part of why he won so much, in my book. He loves it. I'm hopeful that he, and I believe he will be around it in some way, shape, or form."

US great Pete Sampras, whose record of 14 Grand Slam singles titles Federer surpassed in 2009, paid a warm tribute to the Swiss, remembering their one and only meeting in 2001.

"We had a great battle on the Centre Court at Wimbledon and you took me down in a tough five-setter and I just remember walking off the court feeling like I'd met my match," he said in a video posted on social media.

"Truly a special player. Little did I know 20 years later that you'd have 20 majors, been number one for years, dominated our sport, basically do it all."

Murray, making his debut at the Laver Cup, will play Australia's Alex de Minaur at the start of the night session before Federer and Nadal take to the court.