FedEx to hire 90,000 workers in US ahead of holidays 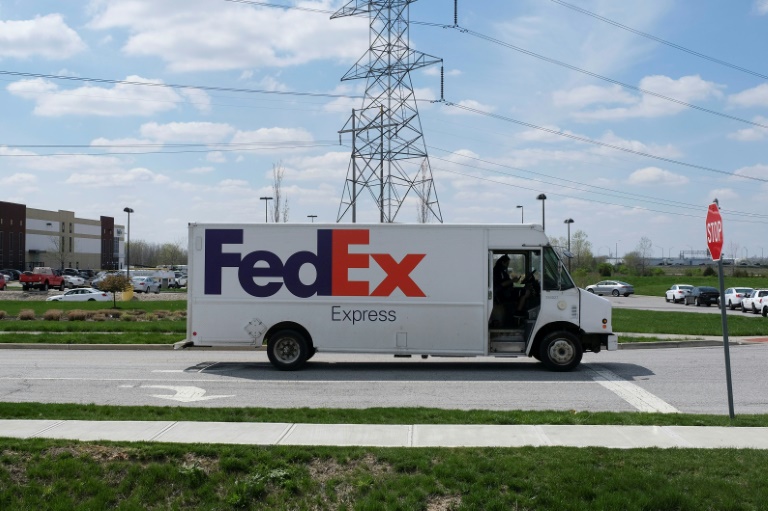 FedEx will hire 90,000 workers in the United States ahead of the holiday season, a bigger number than usual. AFP/Jeff Dean

NEW YORK - FedEx announced plans to hire 90,000 workers across its US network as it gears up for the holiday season amid increased e-commerce demand.

FedEx typically adds thousands of workers in the fall months ahead of the holiday season, but this year's recruitment drive is bigger than normal. The company added 70,000 workers for the 2020-21 holiday season.

This year's push also comes amid a crunch for frontline workers that has prompted companies such as Amazon, Walmart and McDonald's to boost pay.

The aim of adding more data scientists and data engineers is to "help enable the company to achieve the mission of delivering market-leading experiences that delight customers with simple, personal, and proactive interactions," FedEx said.