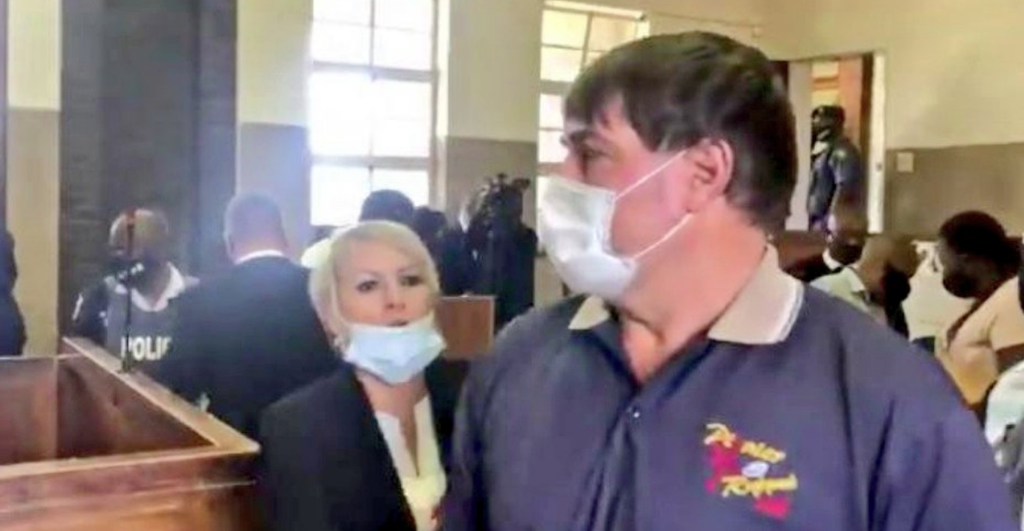 JOHANNESBURG - A suspect arrested in connection with the Senekal riots has been granted bail.

Andre Pienaar was arrested after a group of people damaged state property and set a police van alight two weeks ago.

The group wanted authorities to hand over the two suspects arrested for the murder of farm manager Brendin Horner earlier this month.

A second suspect is appearing in the Senekal Magistrate's Court in connection with the same incident.

The 33-year-old man has been charged with attempted murder, public violence, arson, and malicious damage to property.