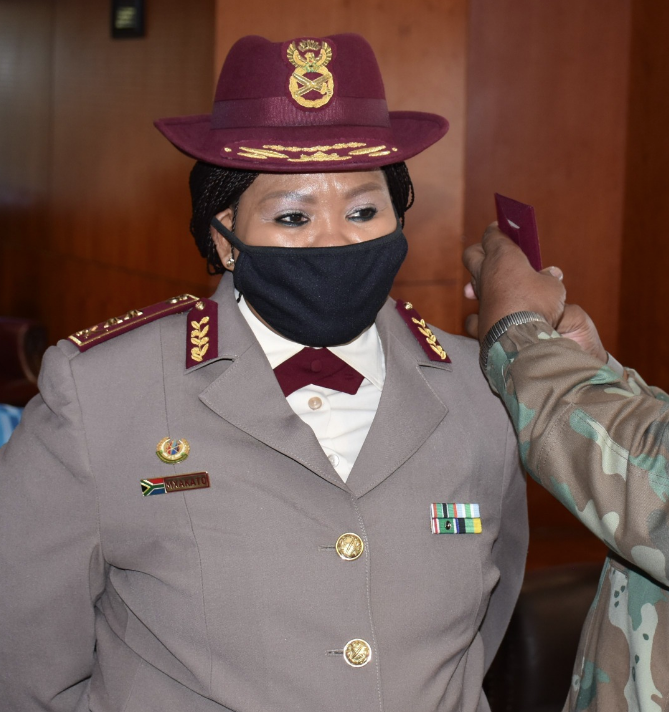 JOHANNESBURG - President Cyril Ramaphosa has appointed the first woman to the Military Command of the SANDF.

Major-General Thalita Mxakato will assume the position of Chief of Defence Intelligence on 1 June.

Ramaphosa said: "I am also pleased to announce the appointment of Major-General Thalita Mxakato as Chief of Defence Intelligence as of 1 June 2021.

"The Defence Intelligence Division provides combat-ready intelligence and counter-intelligence capabilities for employment in operations or joint and multinational force preparations.

READ: SANDF to be deployed in Western Cape

"Major-General Mxakato joined Umkhonto we Sizwe in 1983. She completed her basic training in Angola and specialisation training in the German Democratic Republic. She has served in the SANDF since its formation in 1994."

Before joining the Defence Intelligence Division in 2003, she served in the South African Military Health Services and the Defence Inspectorate Division.

I have no doubt that as these distinguished individuals assume their new posts, they will also be conscious of the assignment that history has bestowed on them – to be the guardians of democracy, of peace and of freedom.https://t.co/7c6Fw1jmaF

END_OF_DOCUMENT_TOKEN_TO_BE_REPLACED 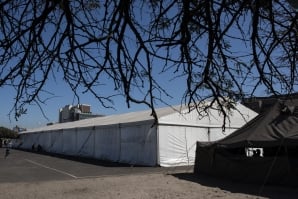