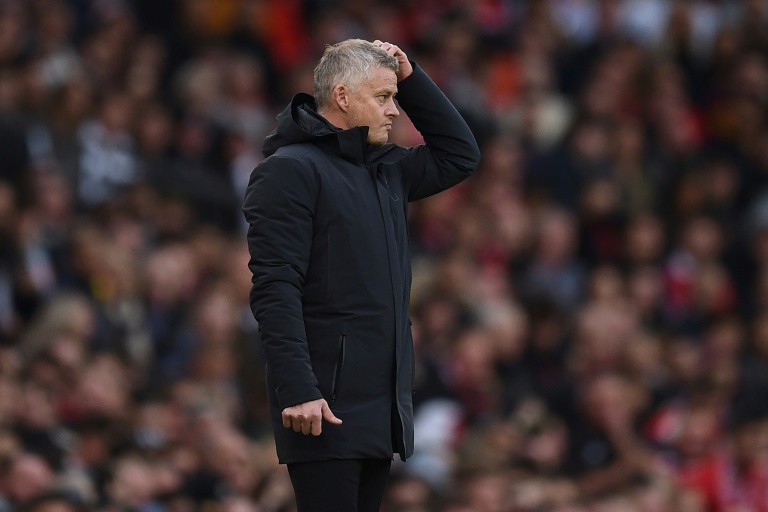 Solskjaer has failed to win a trophy in nearly three years in charge at Old Trafford and tangible signs of progress after finishing second in the Premier League last season have been blown away amid a run of five defeats in their last nine games.

United are already eight points off the pace at the top of the table and there is a growing consensus that they need a coach to match the calibre of Liverpool's Jurgen Klopp, Manchester City boss Pep Guardiola and Chelsea's Champions League winner Thomas Tuchel.

Solskjaer has led United to two consecutive top-four finishes for the first time since Alex Ferguson's retirement as manager in 2013, but his time looks to be running out.

AFP Sport looks at five of the candidates to replace the 48-year-old if and when he is shown the door at Old Trafford. 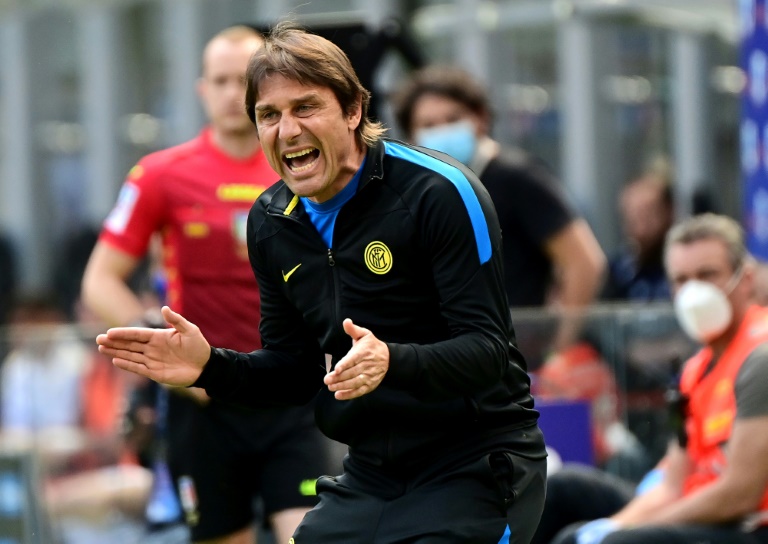 A proven title winner, Conte turned a Chelsea side that had finished 10th the previous season into Premier League winners in his debut campaign in England in 2016/17.

The Italian is without a club having left Inter Milan in May after ending their 11-year wait to win Serie A.

Conte appears a perfect fit to solve United's defensive woes that have blighted their season. Solskjaer's men have kept one clean sheet in 21 games and shipped 11 goals in a week against Leicester, Atalanta and Liverpool.

However, Conte's fiery temperament and tendency to fall out with his superiors could count against him. 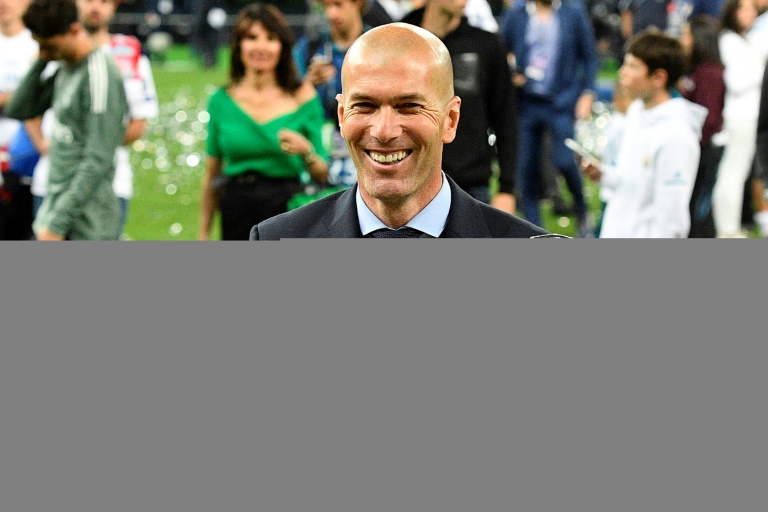 Expectations were high for United to challenge for major trophies this season after the signings of serial winners Cristiano Ronaldo and Raphael Varane, along with £73 million ($100 million) winger Jadon Sancho.

Three of Ronaldo and Varane's Champions League titles came under Zidane at Real Madrid and the Frenchman is also a free agent having ended his second spell with the Spanish giants in May.

Zidane proved himself a master of moulding a star-studded squad into a team at Madrid, where he also won two La Liga titles.

That is exactly what United need and his global profile fits the brand-building exercise the English giants have gone down in recent years, at times to the detriment of a well-functioning team on the field. 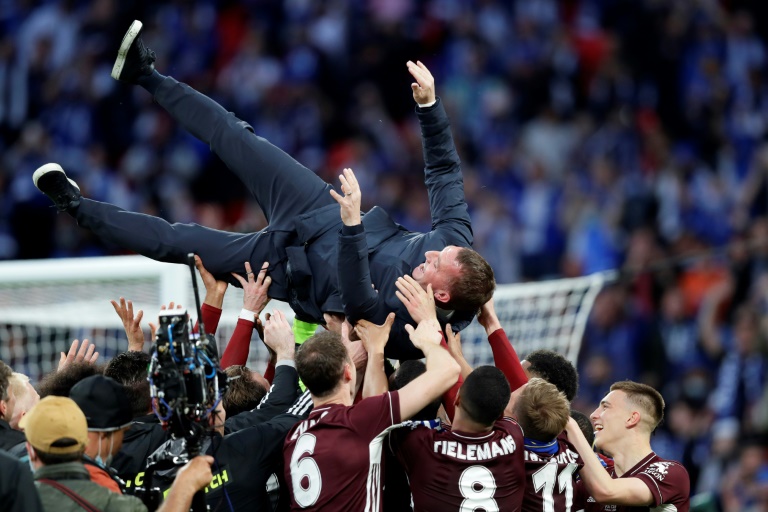 The outstanding option on the domestic market for United is Leicester boss Brendan Rodgers.

The Northern Irishman's past as a Liverpool manager may rule him out for many United fans, but he has rebuilt his reputation since a rollercoaster three years at Anfield between 2012 and 2015.

Rodgers proved himself capable of handling the demands of winning every week in three years at Celtic, where he won a clean sweep of seven domestic trophies before returning to the Premier League with Leicester.

The Foxes have narrowly missed out on the Champions League for the past two seasons to Chelsea despite far inferior resources and beat the European champions to win the FA Cup for the first time in the club's history last season. 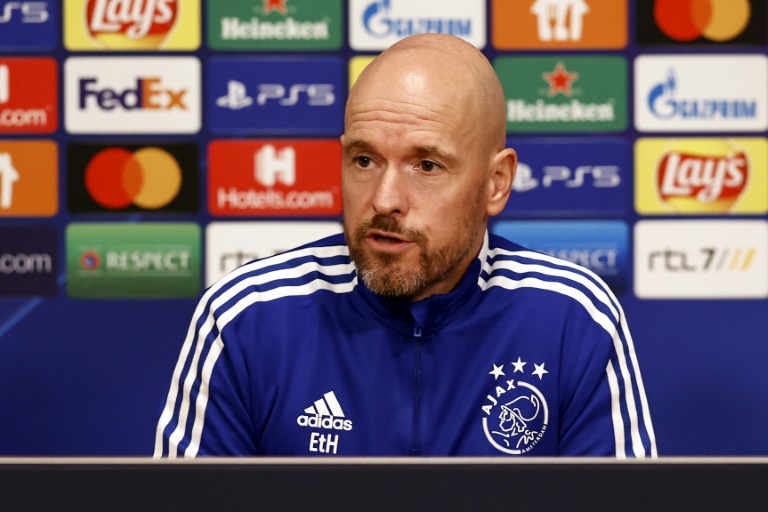 The Dutchman is responsible for arguably the form team in Europe right now with Ajax cruising towards the last 16 of the Champions League and another Eredivisie title after thrashing PSV Eindhoven 5-0 on Sunday.

Ten Haag was linked with a number of top jobs after leading the four-time European champions to the semi-finals of the Champions League for the first time since 1997 two years ago.

But unlike many of his players from that run, he is yet to be poached by one of Europe's top clubs.

The former Bayern Munich youth team coach would fit the attacking style demanded of a United manager, as exhibited by a 4-0 thrashing of Borussia Dortmund last week. 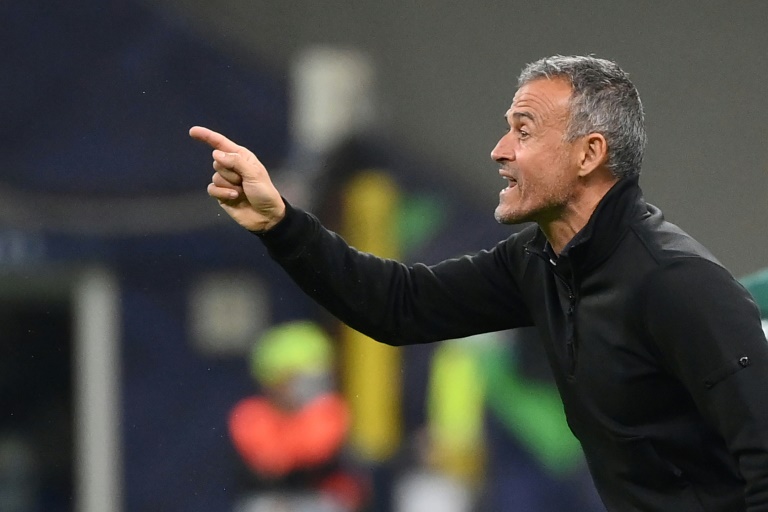 The Spain coach is another with plenty of experience in getting the best out of a collection of talented individuals.

He won the treble in his first season at Barcelona and added another La Liga title with a front three of Lionel Messi, Luis Suarez and Neymar.

Fluent in English, Luis Enrique has never hidden his desire to one day coach in the Premier League

His success with Spain this year at Euro 2020 and the Nations League finals shows he is also capable of producing an exciting side without the same quality of stars he had on offer at the Camp Nou.