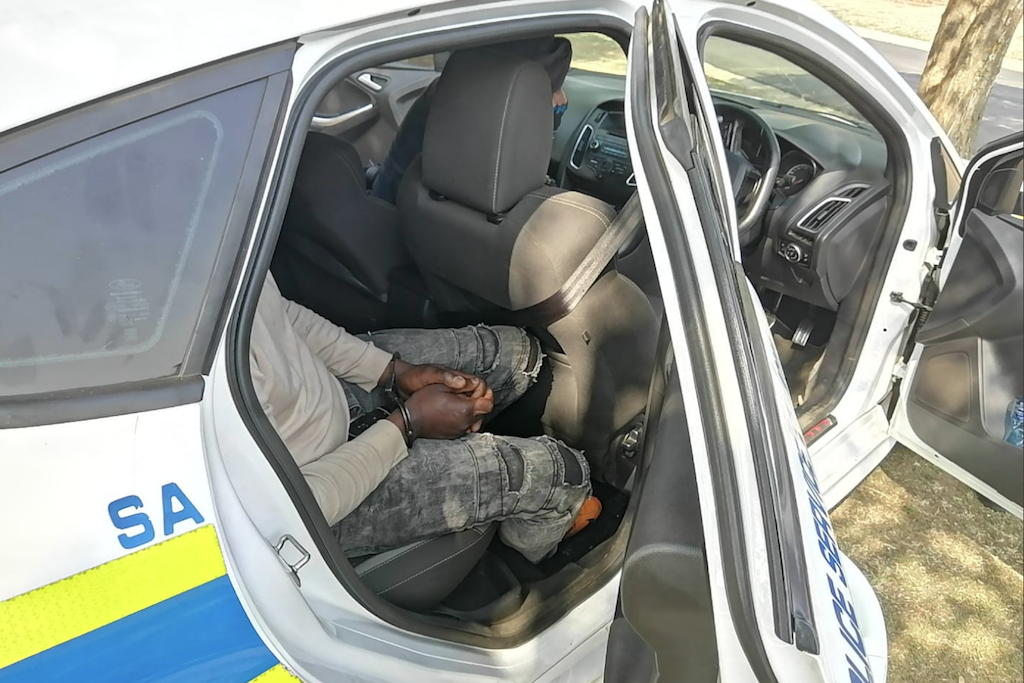 JOHANNESBURG - Five suspected cash-in-transit robbers have been shot dead after a shootout with police in Dawn Park, Boksburg on Wednesday.

Two other suspected robbers have been arrested and some money has been recovered.

Police confiscated four unlicensed firearms and ammunition on the scene, as well as an undisclosed amount of money.

Three vehicles which have been hijacked in separate incidents in Gauteng this year, in Springs, Midrand and Boksburg North were also recovered on the scene.

“With the build-up to the festive season, there will be heightened vigilance and prioritisation of cash-in-transit robberies, especially in Gauteng where it is more prevalent,” said National Police Commissioner, General Khehla Sitole.