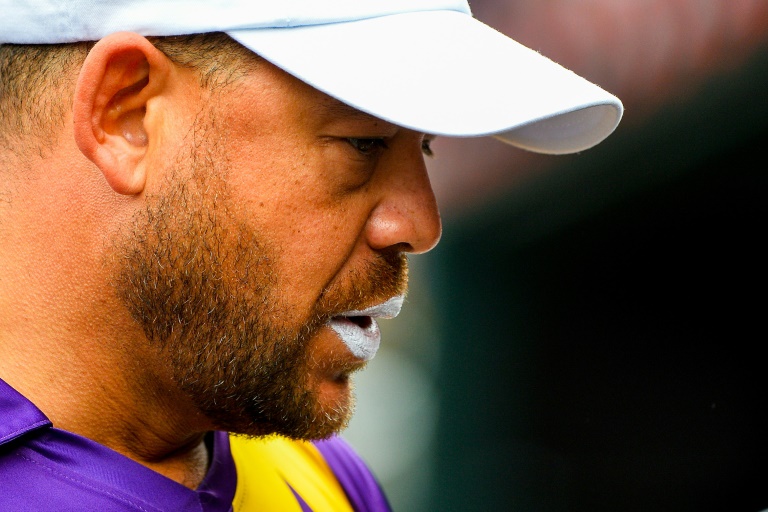 SYDNEY - Swashbuckling former all-rounder Andrew Symonds has been killed in a car crash, Cricket Australia said on Sunday, in another tragic blow for the sport after the recent deaths of fellow greats Shane Warne and Rod Marsh.

The 46-year-old, who played 26 Tests and 198 one-day internationals for Australia from 1998 to 2009, was involved in a single-car accident outside Townsville in Queensland state on Saturday night.

Police said emergency services attempted to revive the driver and sole occupant, but he died from his injuries after the car left the road and rolled.

"Australian cricket has lost another of its very best," Cricket Australia chairman Lachlan Henderson said in a statement.

"Andrew was a generational talent who was instrumental in Australia's success at World Cups and as part of Queensland's rich cricket history.

"He was a cult figure to many who was treasured by his fans and friends," he added. 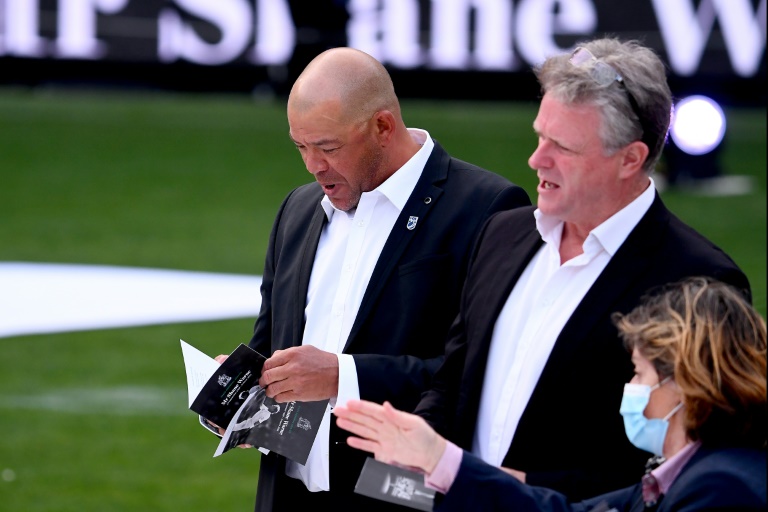 Symonds' fatal crash comes just months after the deaths of fellow Australian greats Warne and Marsh, who both died unexpectedly from heart attacks.

"Unfortunately I've been here too often this year under these circumstances. I actually can't quite believe it, to be honest," former Australia captain Mark Taylor told Channel Nine. "Another tragic day for cricket."

The larger-than-life Symonds was hugely popular, not only for his hard-hitting approach to the game but also for his easy-going personality.

He was widely considered one of the most skilled all-rounders Australian cricket has seen, bowling both off-spin and medium pace, while playing many match-winning hands with his explosive middle-order batting.

Symonds was also a top-rate fielder and was a key part of Australia's back-to-back 50-over World Cups triumphs in 2003 and 2007.

Domestically, he played for Queensland for 17 seasons, while appearing for Gloucestershire, Kent, Lancashire and Surrey in the English County Championship and for Deccan Chargers and Mumbai Indians in the Indian Premier League. 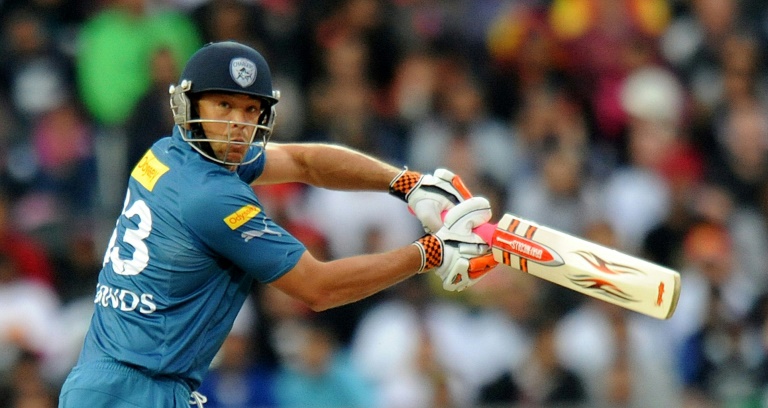 Symonds, who was born in England with one parent of Afro-Caribbean descent, will also be remembered for the infamous "monkeygate" scandal that sent him into a downward spiral.

He accused India spinner Harbhajan Singh of calling him a "monkey" in Sydney's 2008 New Year Test.

Singh, who denied any wrongdoing, was suspended for three matches.

The ban was overturned when India threatened to quit the tour in a low point for India-Australia cricket relations.

The Australian player later revealed it took a heavy toll. 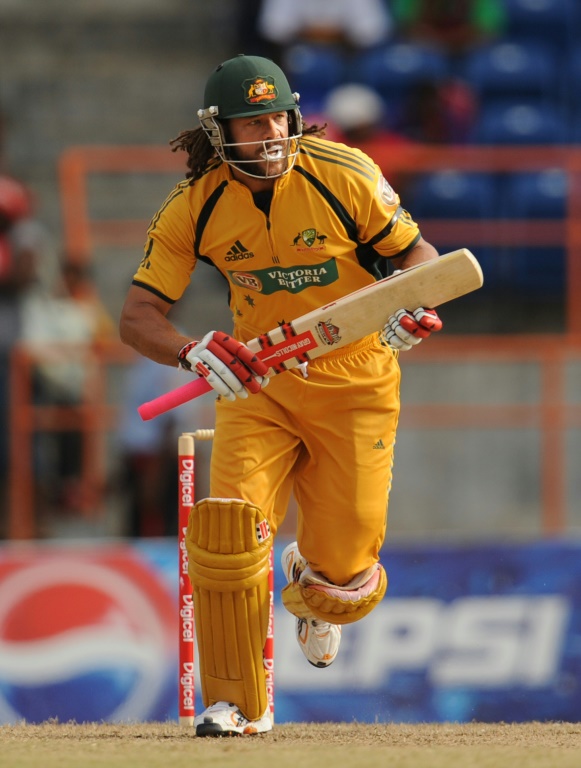 "From that moment on that was my downhill slide," he recalled in 2018.

"I started to drink heavily as a result of it and my life was starting to dissolve around me."

His Cricket Australia contract was withdrawn in June 2009 after he was sent home from the World Twenty20 in England following the latest in a series of alcohol-related indiscretions.

Despite the animosity, Symonds and Harbhajan eventually made up and played together in the Indian Premier League, with the Australian forging a successful career as a respected television commentator after retiring.