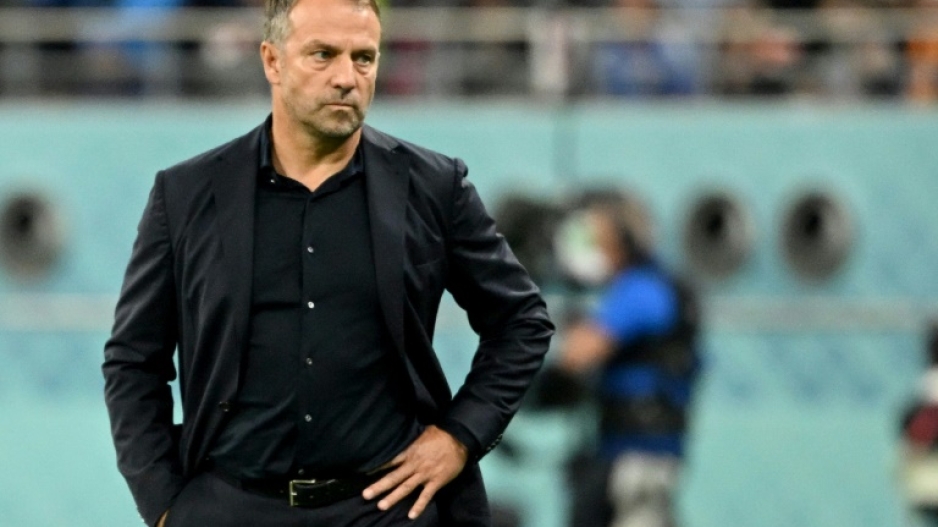 DOHA - Hansi Flick denied Wednesday that Germany's pre-game armband protest and legal action against FIFA had distracted his team after they slumped to a surprise 2-1 loss in their World Cup opener against Japan.

"No. We won't resort to using excuses. That would be too easy for us," Flick said when asked if his players had lost focus after the "OneLove" rainbow armband debate dominating the lead in to Germany's opening match.

Germany were one of seven European countries who decided on Monday their captains would no longer wear the armband in support of LGBTQ people following pressure from world governing body FIFA and threats of on-field sanctions.

Just 24 hours before kickoff, the German Football Federation (DFB) lodged a case with the Court of Arbitration for Sport, hoping to have the ban overturned, saying "FIFA has forbidden us from using a symbol of diversity and human rights". 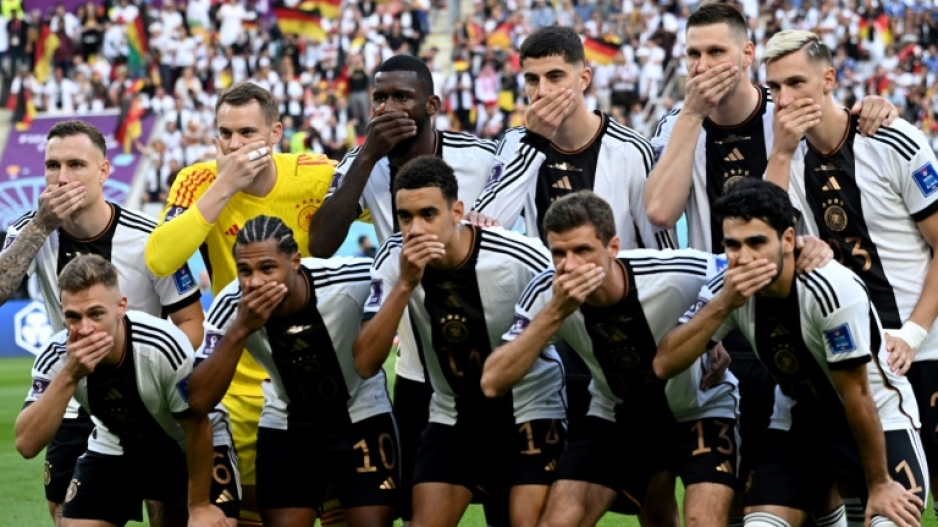 While Neuer did not wear the armband in Wednesday's match, each member of the starting XI covered their mouths in the obligatory pre-game picture, with the DFB issuing a simultaneous statement saying "to deny us the armband is the same as denying us a voice".

Flick doubled down on the importance of the pre-game gesture, telling the media "it was a sign from the players and from us that FIFA is putting us under pressure".

German forward Kai Havertz backed up his side's decision to protest, saying after the match "it was the right thing to do".

"Of course, it's important for us to make a statement like this," the Chelsea forward said.

"I think we spoke about the game, what we can do.

"I think it was the right thing to do, to show the people that we tried to help wherever we can and FIFA makes it not easy for us."

Flick sought to turn the focus on to his side's lack of efficiency, while praising Japan's effort.

"Japan has a great team. They are well put together, technically strong, tactically good. They brought their strengths into the game and played more efficiently.

"There will be no attempts (from us) to find excuses. We were not efficient enough and at the end we made several mistakes."

The manager denied the team were haunted by the ghosts of 2018, when they went out of the World Cup at the group stage for the first time in 80 years.

"I'm not interested in 2018 comparisons because we need to look forward.

Flick's Germany face Spain on Sunday and will need at least a point to ensure they avoid another straight-sets exit.