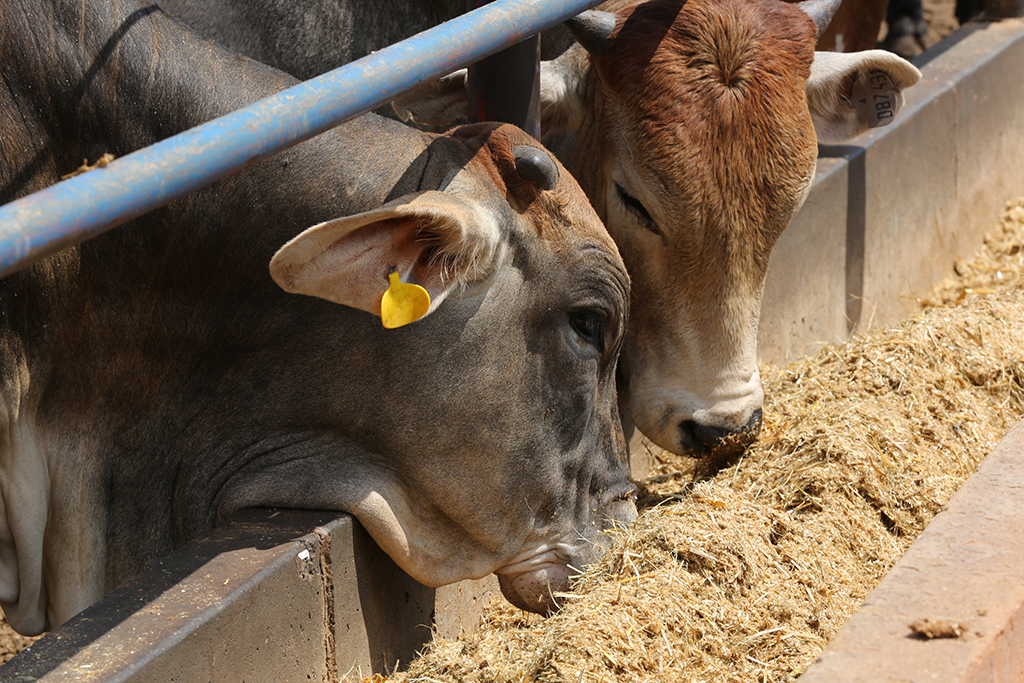 File: In January, eSwatini, formerly Swaziland, joined Botswana and Zimbabwe in suspending meat imports from South Africa over an outbreak of the highly contagious viral disease that affects cloven-footed animals - those with divided hooves such as cows, pigs and sheep.

LIMPOPO- Food producers in Limpopo have been dealt a blow as foot and mouth disease re-appears.

While producers such as Karan Beef don't buy from the region, it raises concerns that meat exports may be affected.

The Department of Agriculture has quarantined an area in Vhembe following positive laboratory results for foot and mouth disease in cattle in the district.

While the extent of the outbreak is not yet known, Limpopo's Department of Veterinary Services has confirmed that it's conducting further investigations to verify the results.

The matter was reported to the World Organisation for Animal Health.

The organisation has since suspended South Africa’s status of being foot and mouth free.