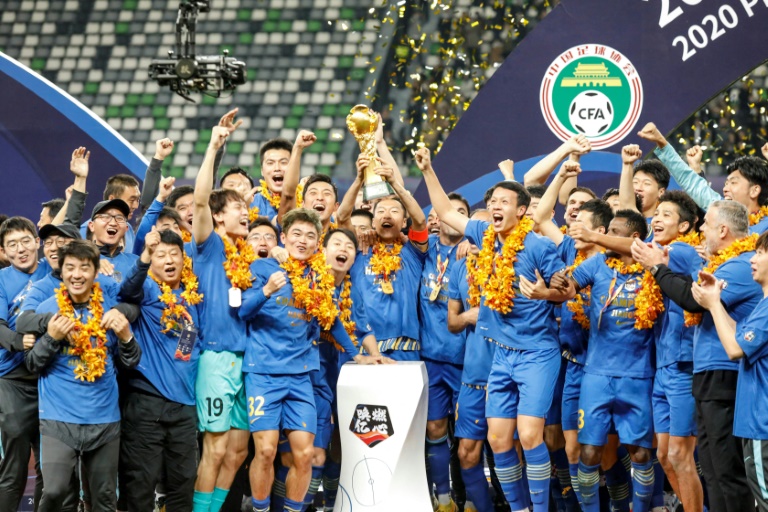 SHANGHAI - Five years ago, China under President Xi Jinping pledged to become a football power by 2050. But the financial collapse of the newly crowned Chinese champions raises fresh questions over that lofty goal.

Jiangsu FC on Sunday said they had "ceased operations" -- just three months after winning the Chinese Super League -- in a move described as "shocking" by state media.

After rushing in to curry favour with Xi and the Communist Party, burnt investors are retreating again and last year 16 teams pulled out of Chinese football. More are set to follow.

It is a far cry from when the Super League broke the Asian transfer record five times in less than a year, culminating in Chelsea midfielder Oscar joining Shanghai SIPG for 60 million euros in January 2017.

Argentine striker Carlos Tevez was lured by Shanghai Shenhua in the same transfer window on reported wages of 730,000 euros a week, the highest in the world.

But state-run Xinhua news agency said this week that soaring salaries and transfer fees, as clubs vied to outspend each other, had created "a bubble" that is now bursting.

Citing Chinese Football Association statistics, Xinhua said the average expenditure in the 2018 season for the Super League's 16 clubs was about 1.1 billion yuan ($170 million), against an average income of 686 million yuan.

Journalist Ma Dexing said that in 30 years covering Chinese football he has seen more than 200 clubs close, indicating a wider problem beyond the current crisis and the coronavirus pandemic, which delayed the Super League for months last year and forced it behind closed doors.

Tianjin Tigers, a Super League mainstay since its founding in 2004, are expected to dissolve within days and Hebei FC's parent company is drowning in debt. 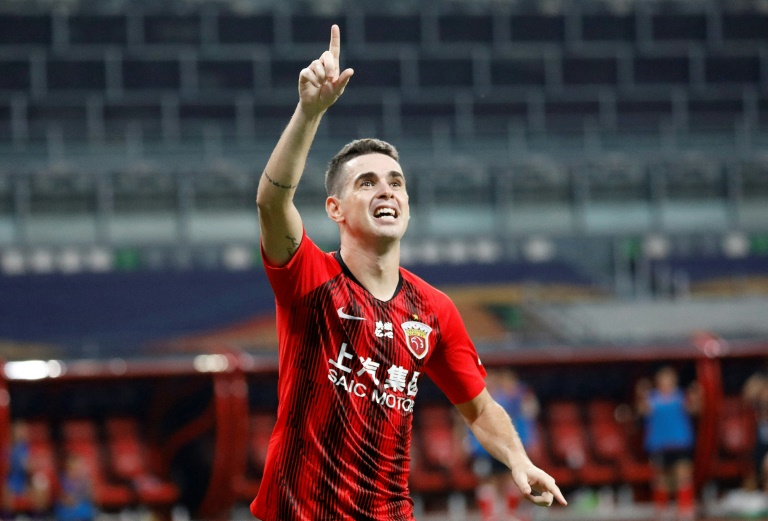 "The fundamental reason is that the foundation of Chinese professional football is too weak," Ma, who has 1.5 million followers on China's Twitter-like Weibo platform, wrote in a column.

Clubs are built and run by companies which have little connection to the communities where they are based, Ma explained.

"Therefore the survival of China's professional clubs directly depends on the economic situation of the enterprise or company," he wrote.

"Once the company or enterprise has problems, the club ceases to exist."

That's what happened to Jiangsu FC, who were until recently called Jiangsu Suning, named after their backers.

The Suning conglomerate, which also owns Serie A leaders Inter Milan, is in financial peril and has cut the team loose.

A recent CFA order for clubs to drop sponsors from their official names -- supposedly to help foster a deeper footballing culture -- was the "last straw" for some investors, the Beijing News said.

Speaking to AFP last year, CFA secretary-general Liu Yi said a healthy Super League was central to China's football ambitions, which include hosting and even winning a World Cup.

Concerned about clubs' high spending and the lack of opportunities for Chinese players, the CFA imposed a 100 percent transfer tax in 2017 on incoming foreigners, plus recent salary and investment caps. 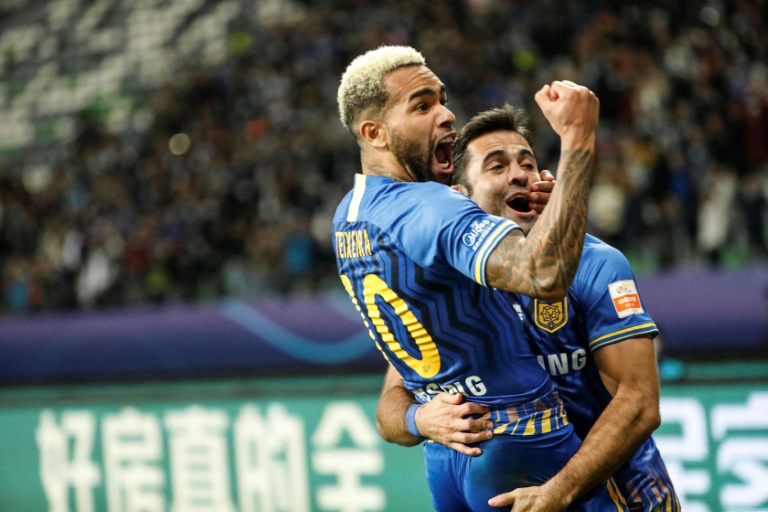 The Shanghai Observer said clubs must abandon single-owner models in favour of multiple stakeholders including "government, enterprises, communities and even individuals".

"Super League clubs cannot only rely on blood transfusions from their parent company but must attract more sponsorship, match-day income (and improve) transfer market operations, etc.," it said in an opinion piece.

Liu told AFP that China remains committed to its ambitious long-term plans, pointing out that foreign stars including Oscar, Paulinho and Marouane Fellaini remain in the Super League.

But the short term is uncertain.

A more frugal Super League is expected to kick off in the spring but with coronavirus concerns persisting, the CFA is yet to announce a start date. Given Jiangsu and Tianjin's problems, it's also unclear which teams will be involved.

Meanwhile, the men's national side has moved up just five places in the FIFA rankings since China revealed its football dreams in 2016. They are now 75th, just above war-ravaged Syria.

China has reached only one World Cup, in 2002, when they failed to score a goal or win a point in their three group games.