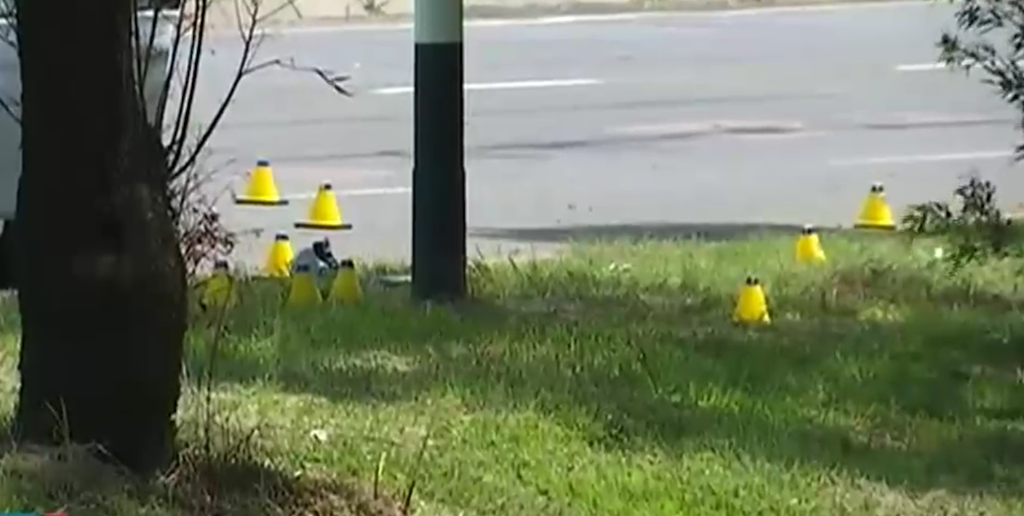 Ernie Lastig Solomon was killed and the children were seriously wounded.

JOHANNESBURG - A man understood to be the former leader of Cape Town's notorious 28s gang, has been gunned down in Boksburg, Gauteng.

Ernie Lastig Solomon was travelling with three children, including a baby, when gunmen opened fire on his car with AK47 rifles.

Solomon was killed and the children were seriously wounded.

Police say the motive for the shooting isn't immediately known.