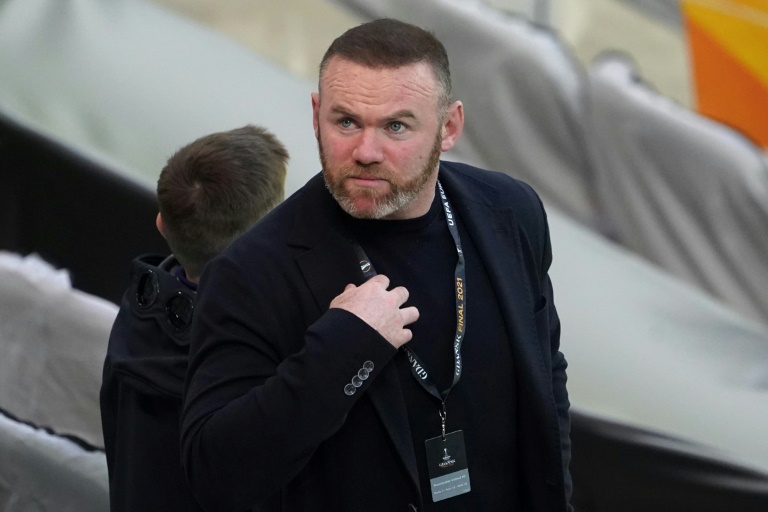 The Championship side issued a statement which claimed the club's directors "had no choice but to make the tough decision" to file notice to appoint administrators following a failure to secure new owners and the impact of COVID-19 on the Midlands club's finances.

"Last week, it became clear that the process which has been underway to identify a purchaser for the club likely would not be productive over the near term, despite the number of negotiations with credible parties.

"Because the COVID-19 pandemic has had a severe impact on the revenues and profits of all of its businesses, the club has been unable to service its day-to-day financial obligations. The directors had no choice but to make the tough decision to take this action and protect the club."

Derby, managed by former England captain Wayne Rooney, are 16th in the table with seven points from their first seven matches.

The Rams are now set to face a mandatory points deduction under league rules designed to ensure clubs are not disadvantaged by being well-run businesses.

Derby, however, could appeal on the grounds of extenuating circumstances with the club adamant their financial position is a direct result of the coronavirus pandemic rather than financial mismanagement.

"The irony is that the club's financial forecasts show the emergence of a financially sustainable picture," the statement added. "Absent the COVID-19 pandemic, we undoubtedly would have been able to trade through.

"As the COVID-19 pandemic and lockdown tightened their grip, the club's revenues and cash flow took a circa £20 million ($27 million, 23 million euros) hit."

Derby owner Mel Morris has been looking to sell the club since June 2019 only to see two deals fall through.

The Rams avoided relegation from the Championship on the final day of last season after drawing 3-3 at Pride Park against Sheffield Wednesday. 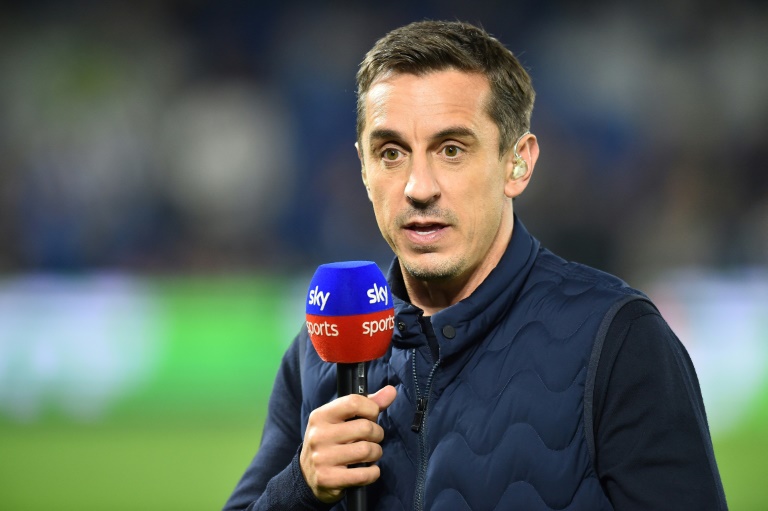 They were then spared a points deduction, which would have sent them down, when the English Football League decided not to appeal against a decision to only fine the club for failing to comply with finance rules.

Leading football pundit Gary Neville, who played alongside Rooney for both Manchester United and England, reacted to Friday's announcement by telling Sky Sports: "We've got to stop this happening. When owners come into football clubs, there has to be an obligation to cover what they sign up to.

"We've have Bury, Macclesfield, Derby, Bolton, Wigan. It's got to stop."

He added: "The Premier League is amazing but it's not more important than losing your club. Derby have chased and chased and chased, and they haven't won the golden ticket. Now they may go out of business."

Derby's greatest days were in the 1970s when they were they have twice crowned champions of England by winning the old First Division, the forerunner of the Premier League.