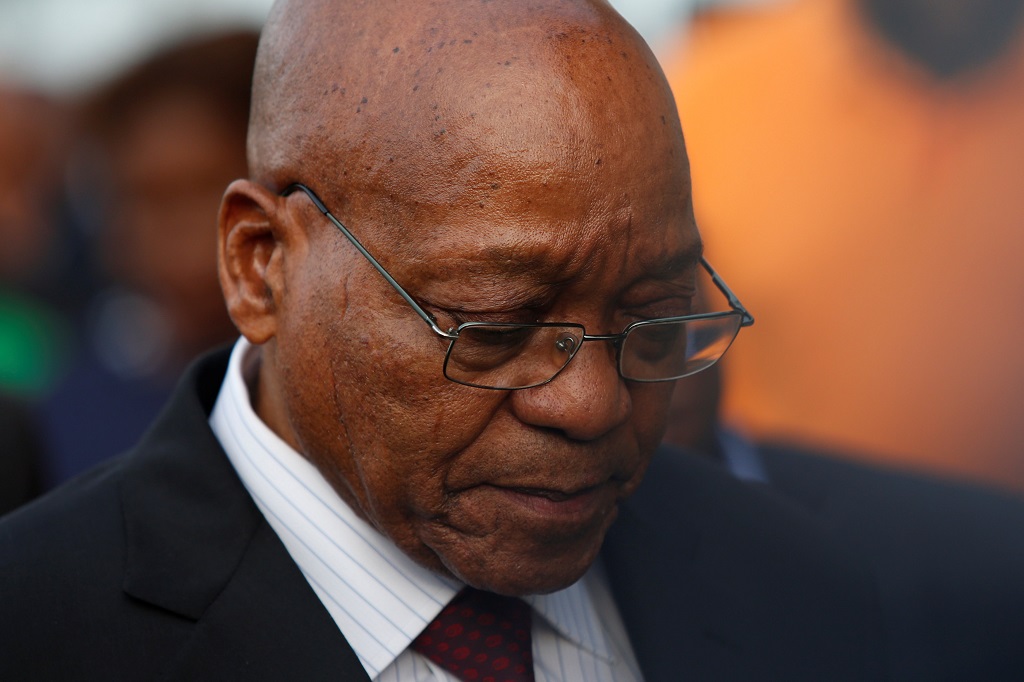 Nyanda confirmed his lawyers have filed court papers against the former president.

He claims Zuma defamed him by accusing him of being an apartheid spy.

ANC member Derek Hanekom is also suing Zuma for defamation for insinuating that he was a spy.

Hanekom’s case was heard on Friday and judgment was reserved.