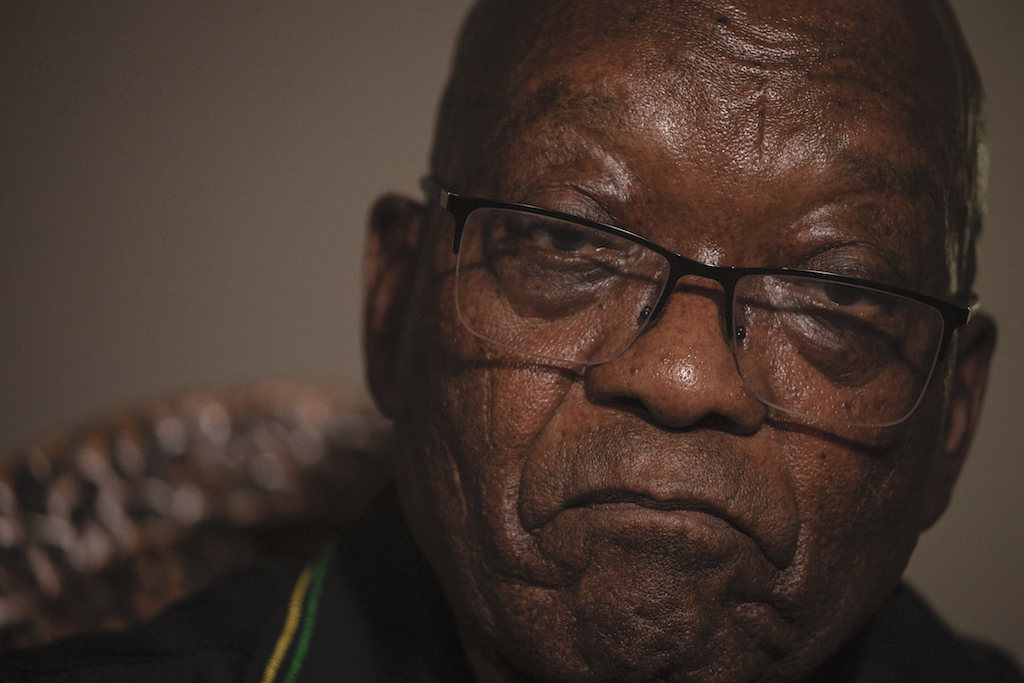 JOHANNESBURG – Former President Jacob Zuma has handed himself over to police.

The Police Ministry has confirmed that the former president has been "placed in the custody of the South African Police Service, in compliance with the Constitutional Court judgement".

Police Minister Bheki Cele was given until Midnight on Wednesday to enforce a Constitutional Court order to arrest the former president.

This, after Zuma failed to hand himself over by the deadline on Sunday.

The Apex Court sentenced Zuma to 15 months in prison for contempt of court after failing to appear before the State Capture Commission of Inquiry.

The Jacob Zuma Foundation also confirmed the news in a tweet, shortly before midnight on Wednesday.

Dear South Africans and the World.
Please be advised that President Zuma has decided to comply with the incarceration order.
He is on his way to hand himself into a Correctional Services Facility in KZN.
A full statement will be issued in due course.#WenzenuZuma

The statement was issued shortly after a convoy of vehicles was seen speeding away from Zuma’s Nkandla home.