JOHANNESBURG - Former Springboks wing, James Small, has been described as a person who was "lager than life".

His former teammates remembered him as someone who "lived life to the fullest".

Small reportedly died of a heart attack on Wednesday.

"He was superb winger, creator, and inventor on the filed and that's what made him special," said Hennie Le Roux.

Chester Williams said he will always remember how he and Small watched each other's backs on the field.

"I found out about his (Small) passing on the 1995 Springbok Whatsapp group, we were good friends, we did everything for each other on the field, especially during that World Cup," Williams said.

Gary Teichmann, The Sharks CEO was fortunate to have played with and known James.

Commenting on his passing, Gary said:  “James was a great team man and friend. I will always cherish the memories we shared both on and off the field.

“Our sincere condolences are extended to his children and the entire Small family on their sad loss."

Small made his debut for the Springboks against New Zealand in Johannesburg in 1992 and played in 47 Tests until 1997.

He scored 20 Test tries, with the last of those in his final match in the Green and Gold, against Scotland – a try which, at that stage, broke Danie Gerber's Test record. 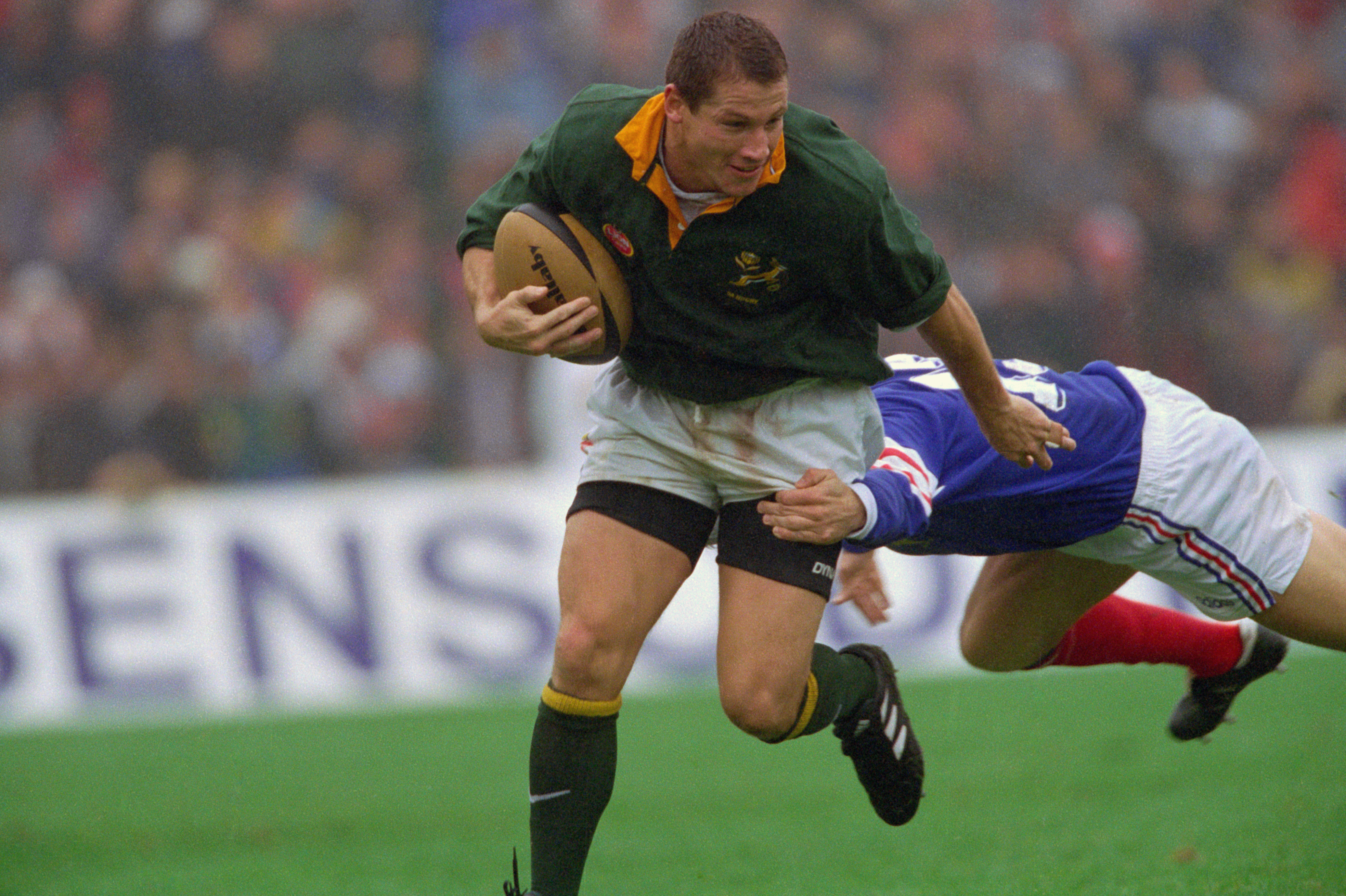 File: The South African wing evades a flying tackle during the first match of a test series against the French. The Springboks went on to win (22-12).

Mark Alexander, President of SA Rugby, passed on his condolences to Small’s family and friends.

He remembers Small as passionate and courageous on and off the field.

“James, as a member of the triumphant Rugby World Cup squad from 1995, will always have a special place in the hearts and minds of the South African public and we were devastated to hear of his passing,” said Alexander.

“He always played with the type of passion and courage that encapsulate what Springboks rugby stands for, and he lived his life in the same way. 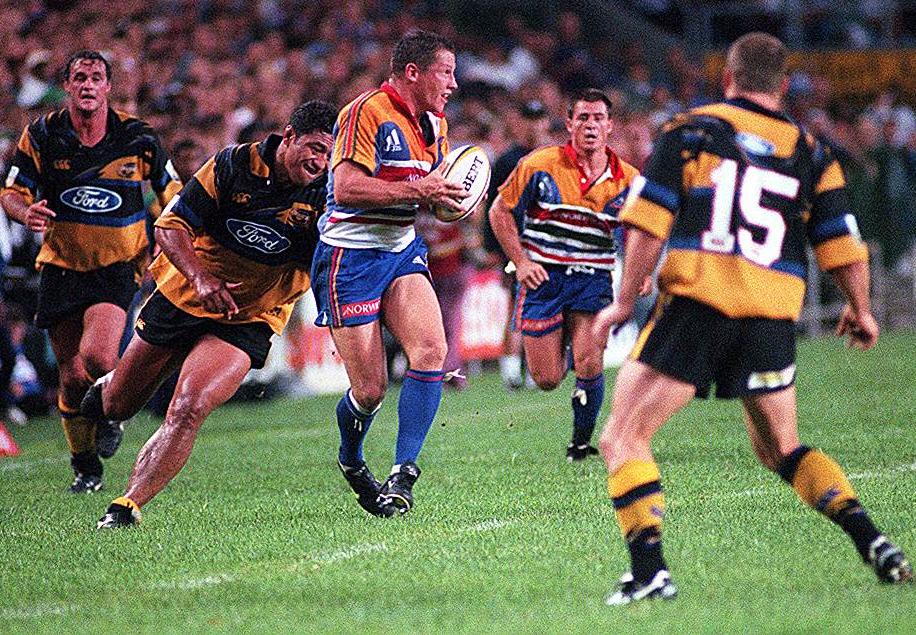 Western Stormer's James Small carries the ball into a tackle by the Wellington Hurricane's defence in the opening match of the Super 12 series in Newlands, Cape Town, 27 February. The New Zealanders beat the South Africans, 45-31.

During his provincial career, Small played for the Golden Lions (then Transvaal), Sharks (then Natal) and Western Province, appearing in Currie Cup finals for all three sides and lifting the coveted golden cup in the colours of the Sharks and WP, but never with the Golden Lions.

In recent years, Small turned to coaching, and assisted Robert du Preez at NWU-Pukke and the Leopards before joining Pirates in Johannesburg as assistant coach.

Small is the fourth member of the Springbok squad from 1995 to pass away, after Kitch Christie (coach), Ruben Kruger (flank) and Joost van der Westhuizen (scrumhalf).