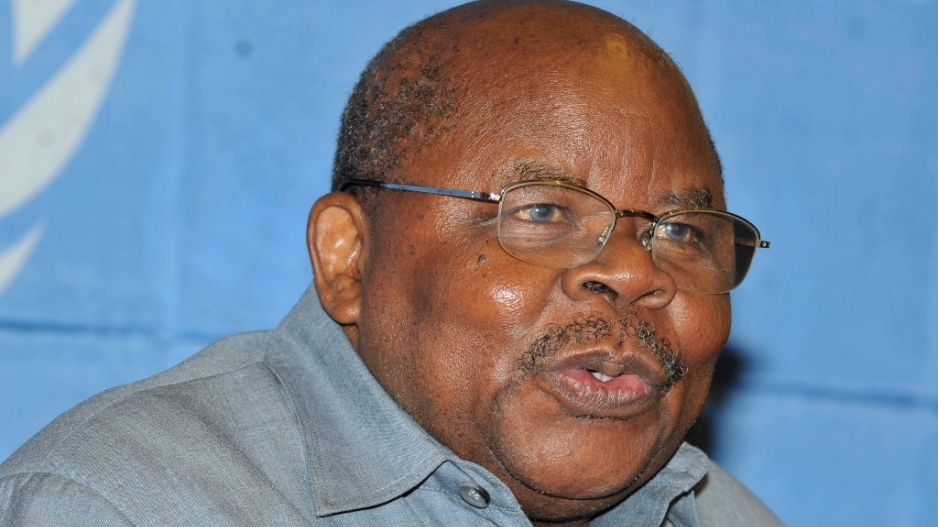 Benjamin Mkapa, former president of Tanzania and current head of the United Nations Monitor group for Southern Sudan, speaks during a press conference in Khartoum on November 22, 2010,

He was the country's third president after independence from Britain in 1962 and ruled from 1995 to 2005.

"I'm saddened by the death of the third president of Tanzania and that is a big loss for us as a country. Let's pray for him and more information will follow later," said President John Magufuli in a short televised speech.

He did not reveal the cause of death.

Mkapa was born in 1938 to a poor family in south-eastern Mtwara.

He earned a degree in English in Uganda and later worked as a journalist before being appointed the press secretary for the country's first president Julius Nyerere.

He held several cabinet posts, such as foreign minister and information minister and also served as ambassador to the United States before he was elected president.

Tanzania will hold a period of seven days of mourning, during which the national flag will be flown at half mast.

Mkapa had most recently attempted to mediate between Burundi's government and opposition groups after a disputed 2015 election plunged the country into crisis, however the government repeatedly refused to take part and the talks went nowhere.