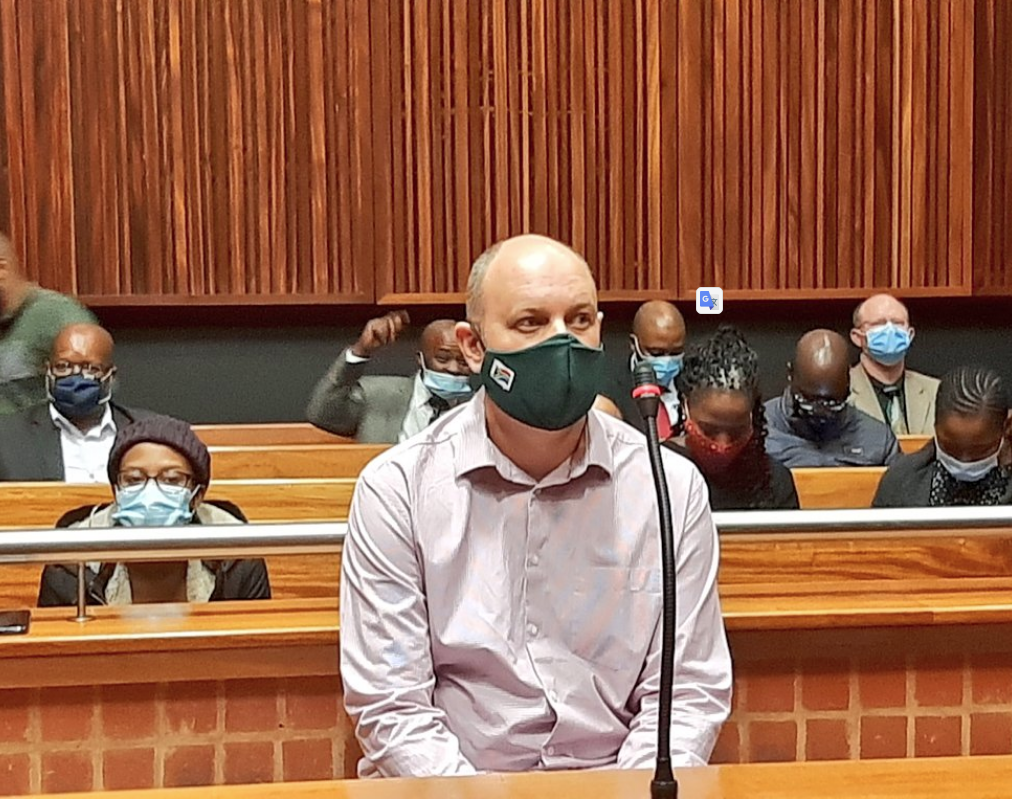 JOHANNESBURG - Former VBS CFO Philip Truter has pleaded guilty on various charges linked to the looting at the Mutual Bank.

Truter admitted that he unlawfully and intentionally misled shareholders on the financial position of VBS.

His admissions confirm much of the Terry Motau report and will deal a devastating blow to Matodzi and others, who have all pleaded not guilty.