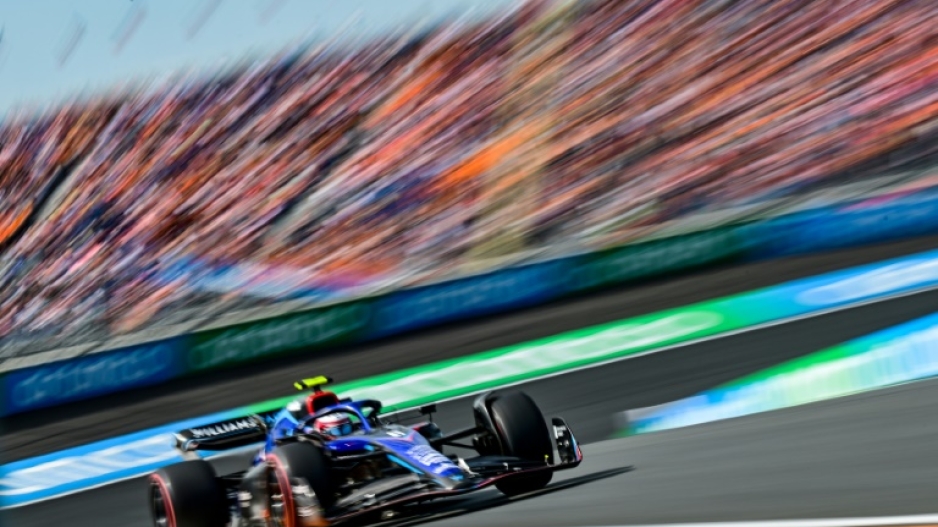 OTTAWA - Canadian Formula One driver Nicholas Latifi is to leave the Williams team at the end of the 2022 season, the British outfit announced on Friday.

Williams confirmed the arrival of Thai-British racing driver Alexander Albon for next season but did not reveal the replacement for Latifi who joined the team in the 2020 season.

The 27-year-old was 21st in the world championships last season and 17th the previous season.

Latifi, son of the owner of Williams' sponsor Sofina, said he had fond memories of his time with the racing outfit.

"Although we have not achieved the results together we hoped we would, it's still been a fantastic journey," he said.

"Getting those first points in Hungary last year was a moment I'll never forget, and I will move onto the next chapter of my career with special memories."

"He's a great team player who has a great attitude. We wish him all the very best of luck for his future, both in and out of the cockpit."