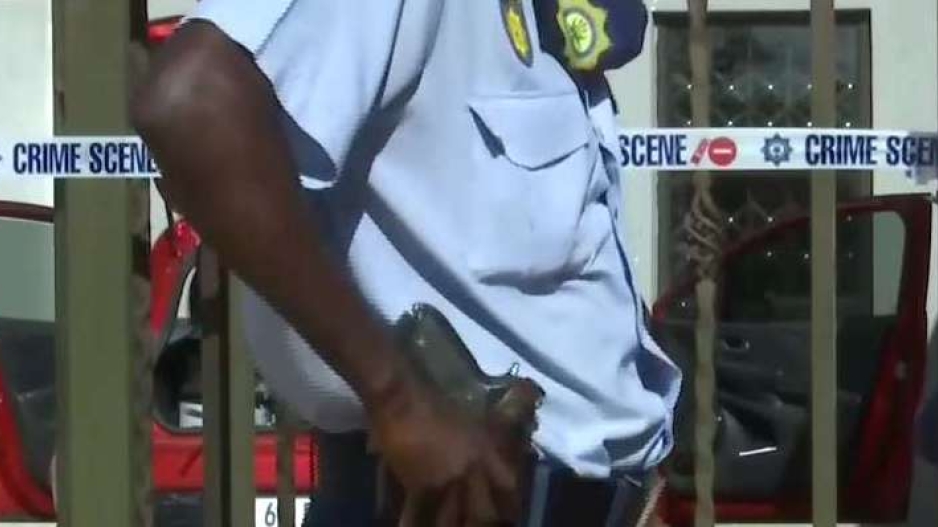 File: A police officer outside a crime scene.

PIETERMARITZBURG - Another four people are dead after a shooting at a Pietermaritzburg tavern in KwaZulu-Natal.

Eight others were rushed to hospital.

It's alleged two armed men driving a VW Polo stormed into the tavern around 8.30pm on Saturday night and opened fire on patrons.

Two were killed on the scene and two died in hospital.

Police have launched an investigation.