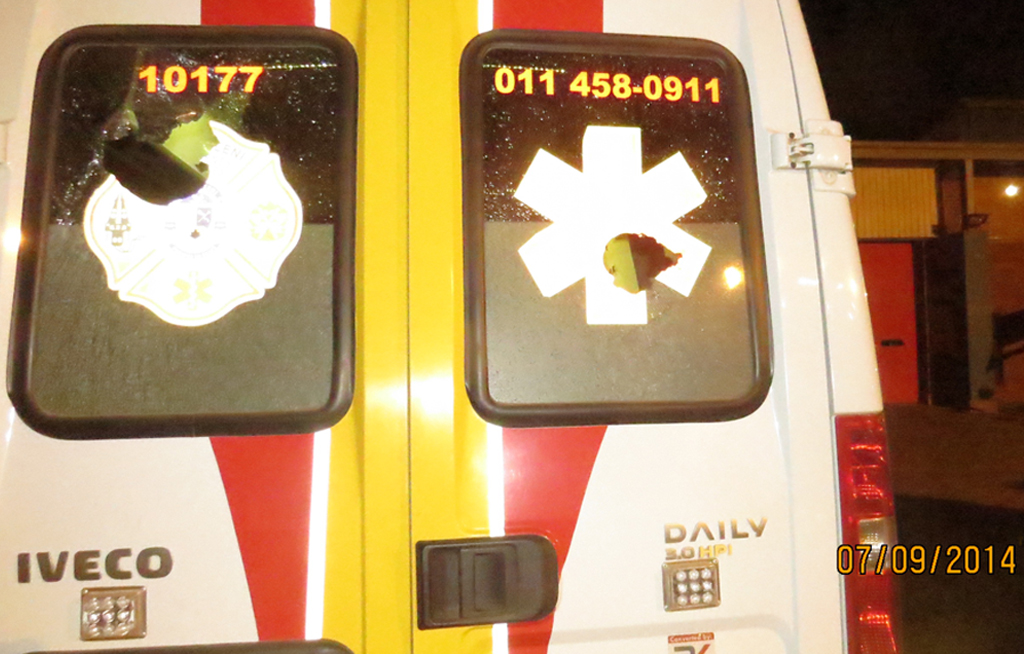 File: Four people have died following two separate collisions on the M1 north near the Xavier off-ramp in Ormonde in Johannesburg.

JOHANNESBURG - Four people have died following two separate collisions on the M1 north near the Xavier off-ramp in Ormonde in Johannesburg on Thursday.

Approximately 15 more people were injured in the crash.

"I can confirm that four people died on the scene of the accident, while approximately 15 injured people were rushed to various hospitals to receive urgent care", said JMPD spokesperson Wayne Minnaar.

Minnaar said that the first accident involved a bus, a taxi and a passenger vehicle.

The first accident then resulted in a second collision involving five other vehicles.

"Officers are on the way to the scene and we are urging motorists to avoid that area and to use alternative routes", Minnaar added.