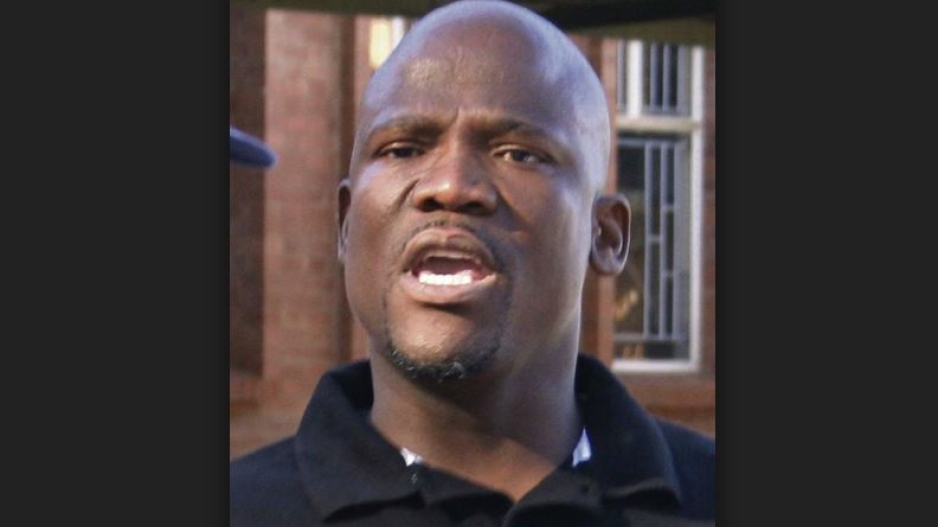 North West businessman Wandile Bozwana died in hospital after gunmen fired at him in Garsfontein.

They were found guilty of premeditated and attempted murder in the High Court in Pretoria.

He was travelling from Johannesburg to Pretoria with his business partner Mpho Baloyi.

The three men opened fire on them at the Garsfontein off-ramp.

Baloyi managed to survive but Bozwana died in hospital.

The matter has been postponed to 4 August for sentencing.