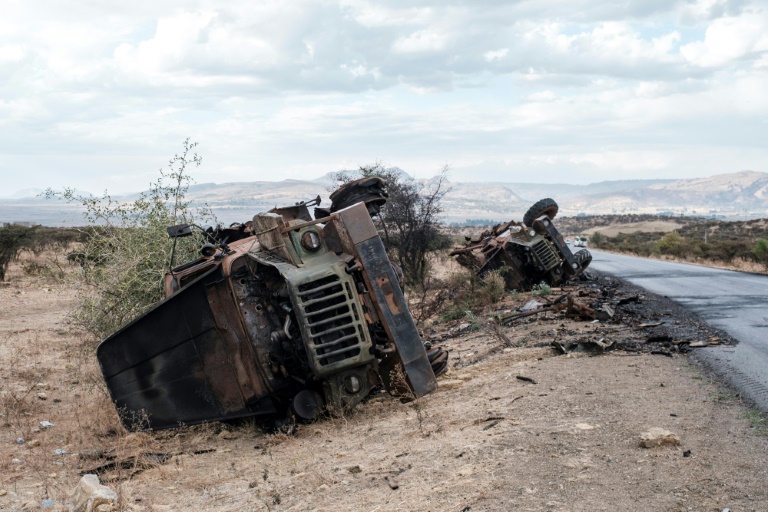 Tigray has been the theatre of fighting since November 2020, when Prime Minister Abiy Ahmed announced military operations against the Tigray People's Liberation Front (TPLF), accusing them of attacking federal army camps

NAIROBI - Four media workers in Ethiopia's conflict-wracked Tigray region, including a translator working for Agence France-Presse, have been arrested and detained, their families and employers said.

Tigray has been the theatre of fighting since early November 2020, when Ethiopian Prime Minister Abiy Ahmed announced military operations against the Tigray People's Liberation Front (TPLF), accusing them of attacking federal army camps.

The area was an information black hole for much of that time, with reporting heavily restricted and the internet cut off.

Seven international media organisations - including AFP, the BBC and the Financial Times - have now been granted accreditation to report from Tigray, but journalists were warned by officials they might face unspecified "corrective measures" if they did not meet local standards.

Fitsum Berhane and Alula Akalu, who were working as translators for journalists from AFP and the Financial Times, were detained on Saturday, their families said.

A third man, a journalist named Temrat Yemane, was also arrested in Mekele, the Tigrayan capital.

Late Monday the BBC also said one of its journalists, Girmay Gebru, had been detained by the military in Mekele.

Fitsum and Alula are being held at a military college near Mekele University, their families told AFP. 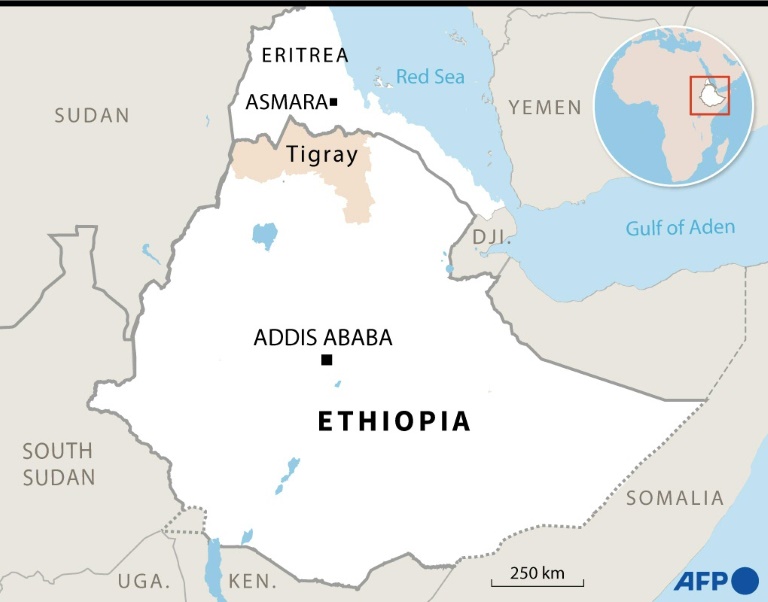 Relatives have not been able to see them and no explanation has been given for the arrests.

"They are under investigation. The information we have is that there is already some evidence," said Mulu Nega, the leader of the interim administration in Tigray which was appointed by Addis Ababa.

Asked what the investigation was about and what the evidence was he said: "There is no detailed information."

"We have not been informed of any specific charges against Fitsum Berhane. His collaboration with a media outlet should not be a motive for his arrest," he said.

READ: Ethiopia's Abiy says has Tigray leaders in his sights

The Financial Times said it was taking "all possible steps" to secure the release of the translators.

"Our concerns have been raised with the relevant authorities as we work to understand the reasons for the arrests."

The BBC said it had expressed its "concern to the Ethiopian authorities" and was awaiting their response.

Media freedom group the Committee to Protect Journalists said the detentions could send a chill through the reporting community.

"The Ethiopian military's arrests of journalists and media workers will undoubtedly lead to fear and self-censorship," the group said Monday.

"Ethiopian authorities should release these journalists and media workers immediately and provide guarantees that the press can cover the conflict in Tigray without intimidation."