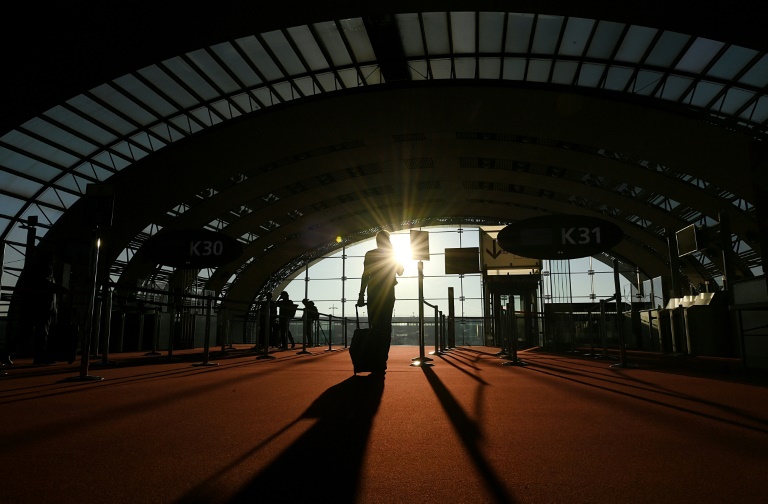 PARIS - France said Thursday that it would ban non-essential travel to and from Britain in a bid to curb the lightning spread of the Omicron Covid-19 variant, which is forecast to become the dominant risk for health authorities worldwide.

Countries around the world began urging against foreign travel and also ramping up domestic restrictions to battle Omicron, which scientists believe spreads faster than any other variant even if uncertainty remains over how dangerous it is.

Britain has seen case levels explode in recent weeks to record levels amid fears that the variant could cause havoc in the health system as parties and gatherings are planned for Christmas. 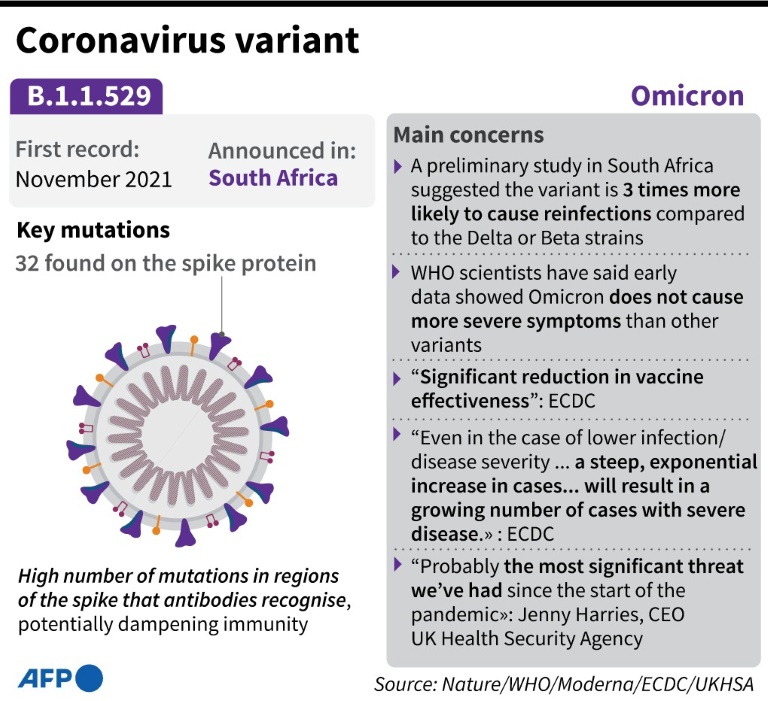 Starting at midnight on Saturday, travellers will need "an essential reason to travel to, or come from, the UK, both for the unvaccinated and vaccinated... People cannot travel for touristic or professional reasons", the French government said in a statement.

It added that French citizens and EU nationals could still return to France from the UK, but they will now need a negative Covid test less than 24 hours old, and a blanket quarantine will be enforced upon return to France.

French government spokesman Gabriel Attal told BFM television that the new restrictions would be "even more drastic" than the existing regime. 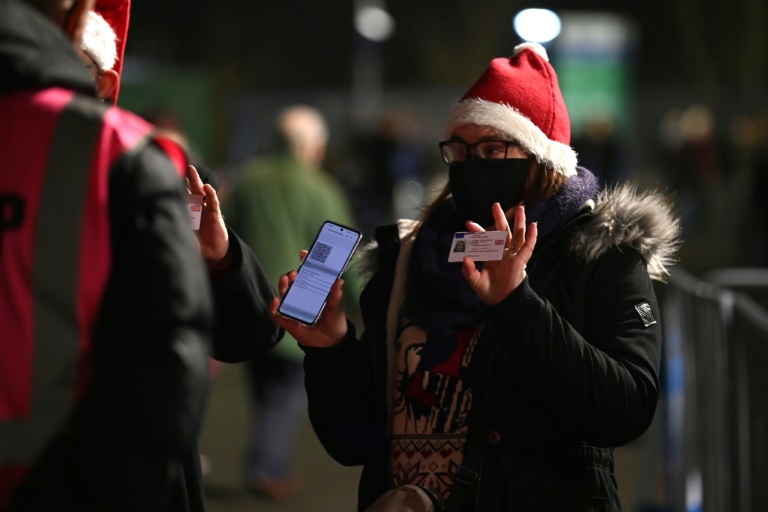 "People (coming back) will have to register on an app and will have to self-isolate in a place of their choosing for seven days -- controlled by the security forces -- but this can be shortened to 48 hours if a negative test is carried out in France," Attal said.

The policy aims at "tightening the net" to slow down the arrival of Omicron cases as France and its EU neighbours race to get booster shots into people's arms ahead of the holiday season and its family gatherings, he said.

Britain on Wednesday recorded a record 78,610 laboratory-confirmed Covid cases, with scientists predicting even higher rates as Omicron is believed to spread much faster than the currently dominant Delta variant.

"It is obviously going to alter people's plans, which is very unfortunate," Gillian Keegan, a junior minister in the British health ministry, told the BBC on France's new travel rules.

"But you know, I think with Omicron around, everybody's got to take the steps that they need to protect the population," she said.

The French move comes after Canada urged its citizens to avoid foreign travel over the Christmas holidays, saying the Omicron variant "makes us fear the worst." 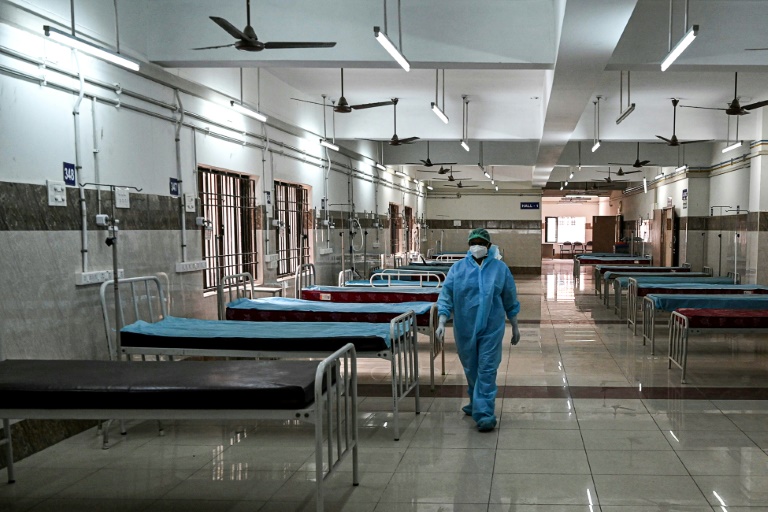 At least one case of Omicron has been reported in Tamil Nadu, where hospitals are preparing for patients

Health Minister Jean-Yves Duclos said Covid-19 testing of travellers at Canadian airports would be increased and other public health measures would be rolled out in the coming days.

"Now is not the time to travel," he told a news conference Wednesday, warning that people could get stranded abroad as more governments implement stricter measures.

South Korea said Thursday that it would reimpose coronavirus curfews on restaurants, clubs, cinemas and other businesses and limit the size of gatherings again in the face of record infection levels.

New York's Metropolitan Opera, meanwhile, announced that it will require Covid booster shots from all its musicians and other employees -- some 3,000 people --  as well as anyone hoping to attend a performance.

The Omicron risk also elbowed its way into an EU summit meeting in Brussels on Thursday, with predictions the variant could become dominant in the bloc as soon as next month.

But leaders are struggling to forge a united approach to stop the spread, after several countries imposed emergency measures in recent days.

IHS Markit reported Thursday that eurozone economic growth slowed to a nine-month low in December as the new coronavirus wave rattled businesses, especially in Germany, according to its survey of purchasing managers. 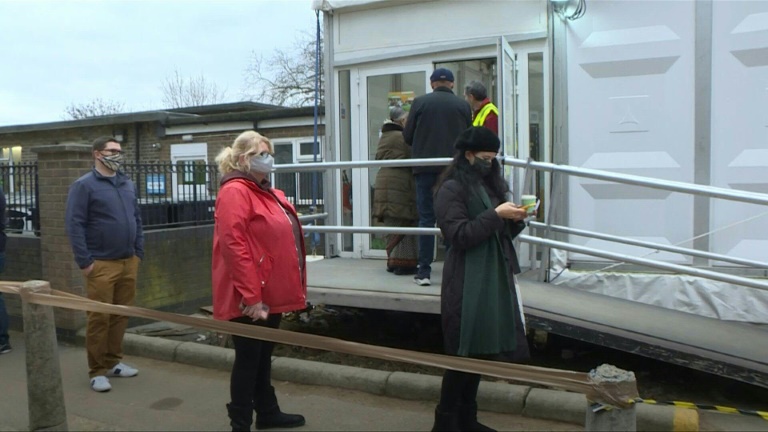 "So today we'll be looking for greater coordination on a number of fronts," he said.