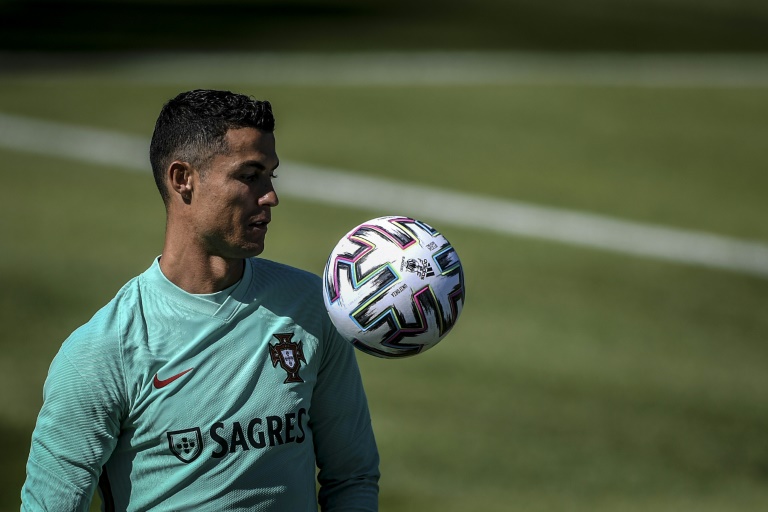 PARIS - Euro 2020 finally kicks off on Friday as Cristiano Ronaldo's Portugal prepare to defend their title and world champions France seek a rare double a year after the tournament was delayed by the coronavirus pandemic.

France's fearsome forward line makes them favourites to win a third European crown at the pan-continental event, while top-ranked Belgium and a youthful England side will be major threats.

For the first time, the tournament is taking place in 11 cities across Europe - instead of one or two countries - despite the lingering shadow cast by the COVID-19 crisis.

Dublin and Bilbao were dropped from the list of host cities after being unable to give guarantees they could meet UEFA's requirement of accommodating limited numbers of spectators, but Seville stepped in for Bilbao while Dublin's games went to London and Saint Petersburg. 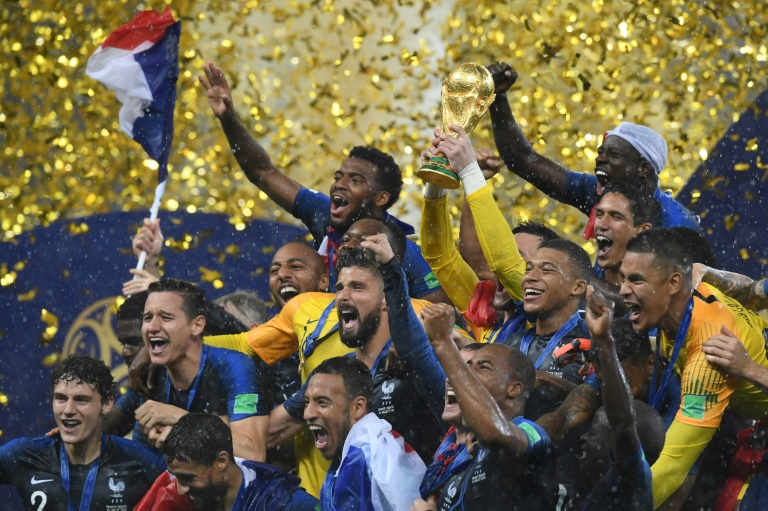 The action gets underway at Rome's Olympic Stadium on Friday, where Italy take on Turkey in front of 16,000 fans.

Favourites France are not in action until Tuesday in the headline act of the first round of group matches when the world champions take on Germany in Munich.

"All the other countries envy us," said a recent front page of French sports daily L'Equipe underneath pictures of Kylian Mbappe, Karim Benzema and Antoine Griezmann.

All eyes will be on 33-year-old forward Benzema, who was recalled after an international exile of five-and-a-half years following a prolific season for Real Madrid.

Ronaldo is now 36 but is still going strong and is supported by a better squad than five years ago, which also boasts the outstanding talents of Joao Felix, Bruno Fernandes, Bernardo Silva and Ruben Dias.

Can England triumph at home?

England have the carrot of knowing both semi-finals and the final will be played at Wembley, while Italy and the Netherlands are eager to impress after failing to qualify for recent tournaments.

Captain Harry Kane believes England will start their bid to win Euro 2020 in a "better place" than they were before reaching the 2018 World Cup semi-finals.

"I feel like now we've had a bit more experience, players in the biggest games for their club and obviously players who have played in that World Cup have had that experience as well," he said.

"We haven't won a tournament as a country for a long time, so there needs to be a lot of good mentality along the whole way as it is a long, tough journey to get to the later stages of a major tournament."

Europe is at last getting to grips with the coronavirus pandemic, with infection rates down and vaccinations picking up pace but concerns over possible virus clusters persuaded UEFA to allow nations to name expanded squads of 26 players.

Spanish football chiefs announced this week they had set up a "parallel" squad of 17 reserves after defender Diego Llorente became the second player in the squad to test positive for COVID-19. 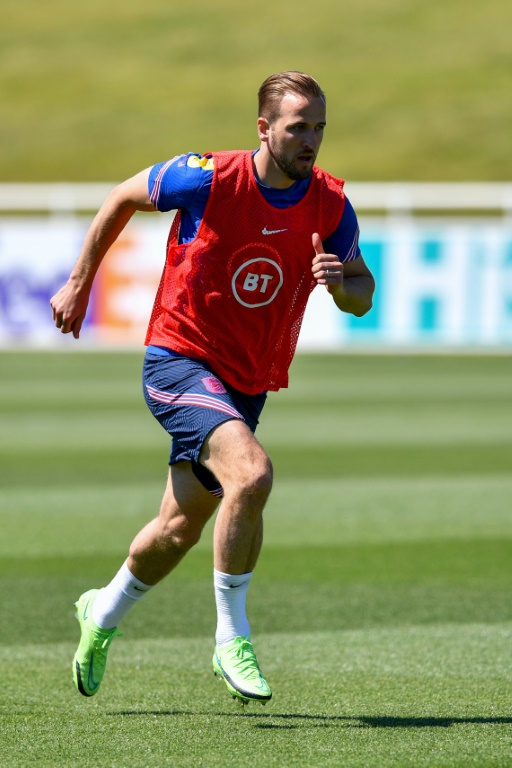 But despite the ongoing threat, UEFA president Aleksander Ceferin has been bullish, insisting Euro 2020 will be safe.

"It will be the first event of a global dimension to be held since the pandemic struck," he said.

"It will be the perfect opportunity to show the world that Europe is adapting. Europe is alive and celebrating life. Europe is back."

The clearest illustration of that is set to come from Budapest, where it is hoped the new Puskas Arena will be packed to capacity.

Each of the host cities will welcome back fans, with capacities of between 25 percent and 100 percent apart from Munich, which aims to host a minimum of 14,500 fans -- around 22 percent of capacity.