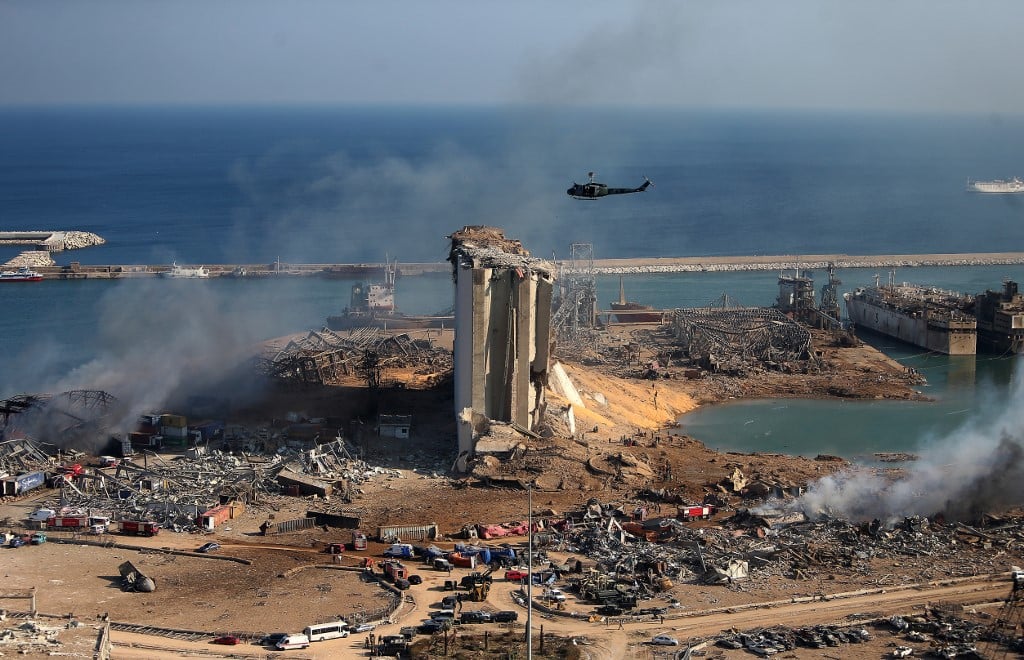 PARIS - Prosecutors in France opened an investigation on Wednesday after 21 French citizens were wounded in the devastating blast at the port in the Lebanese capital Beirut, the Paris prosecutor said.

At least 113 people were killed in Tuesday's blast with dozens still missing and 4,000 people wounded. Heitz said an initial count had shown that 21 French citizens were wounded in the blast.

WATCH | Discussion | ANC staff not paid for a third month