France probes death of student who got AstraZeneca jab 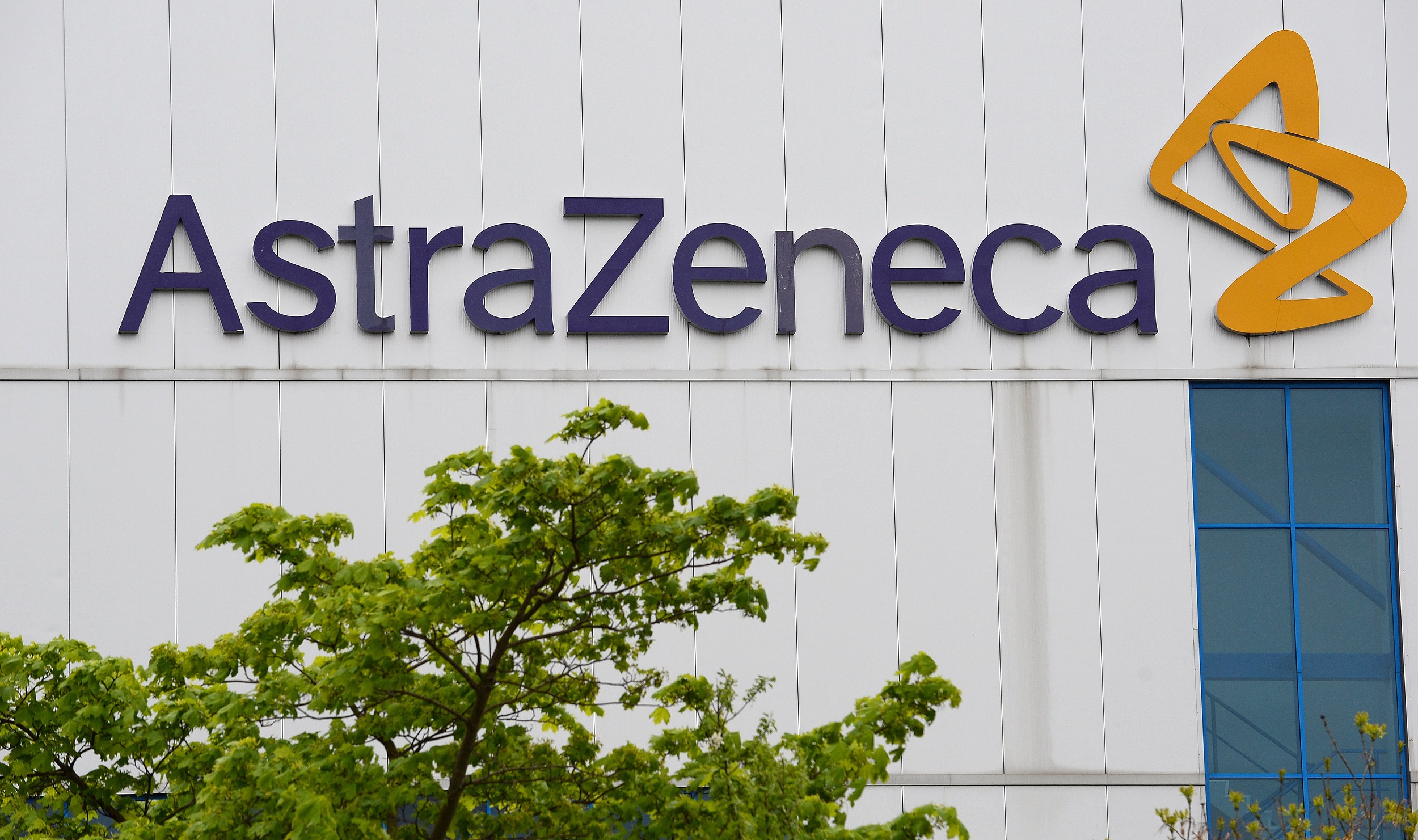 FILE: Several European countries have halted its use over fears the vaccine is causing blood clots. AFP/Andrew Yates

RENNES -French authorities said Tuesday they were investigating the death of a 26-year-old medical student days after he received AstraZeneca's COVID-19 vaccine while stressing that no link had been established yet with the jab.

The student died on March 18 in the western city of Nantes, 10 days after receiving the AstraZeneca jab.

The public prosecutor in Nantes, Pierre Sennes, said that an autopsy had been carried out on him a day after his death but that "it was necessary to carry out further tests to determine the causes and circumstances of his death".

The ANSM national drug safety watchdog said it had been informed of the man's death "as part of our increased monitoring of thrombosis cases" and said for the moment there was no clear link with the inoculation.

"This death is the subject of an in-depth clinical investigation," it said in a statement, giving the student's age as 24. The prosecutor's office said later he was aged 26.

News of the man's death came five days after France and several other countries resumed AstraZeneca vaccinations after having briefly suspended it over reports of blood clots in a small number of some people who received the jab.

France's medicines regulator recommends the vaccine for those aged 55 and over as the reports of blood clots have been in those aged younger.

The vaccine has been backed by the World Health Organization and the EU's drugs regulator, which have said there was no evidence of a link to an increased risk of blood clots.

The WHO said reported rates of so-called thromboembolic events after COVID-19 vaccines were in line with the usual number of people suffering these conditions.