France's Ramos out of Six Nations after latest injury 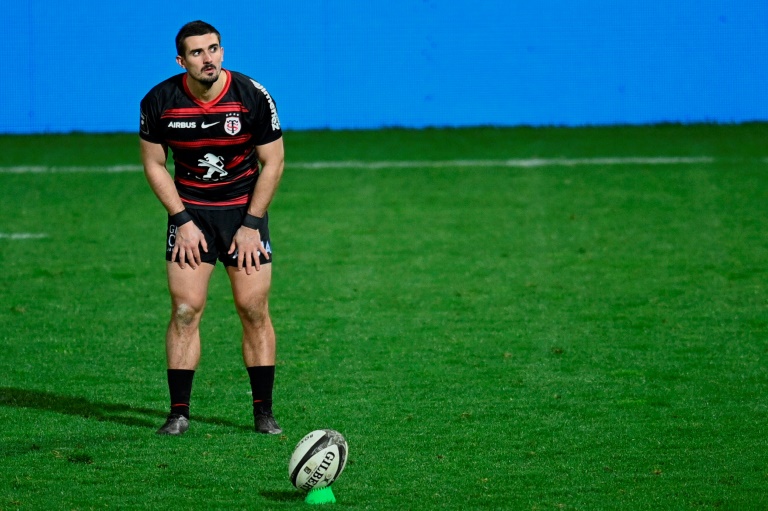 PARIS - France full-back Thomas Ramos said on Monday he will miss the remainder of the Six Nations due to a calf injury he picked up while playing for Toulouse at the weekend.

Ramos, who made the last of his 14 Test appearances in November's win against Scotland in Edinburgh, missed the two opening fixtures of the tournament with a hernia issue.

"A new blow... Rendez-vous in six weeks," Ramos, who can also feature at fly-half, said on Instagram.

On Sunday, Ramos was omitted from les Bleus squad for this Saturday's trip to England with Brice Dulin and Anthony Bouthier preferred as Fabien Galthie's full-back options.

Galthie's men have a game in hand on leaders Wales after their round three match with Scotland was postponed due to 12 cases of COVID-19 among their playing squad.

Ramos' club team-mate Romain Ntamack is set to return to Test action this weekend after recovering from a double jaw fracture as is Racing 92 centre Virimi Vakatawa, who had suffered a knee injury.

Ramos is also set to be unavailable for four games with the 20-time French title winners including next month's European Champions Cup round of 16 and quarter-finals.