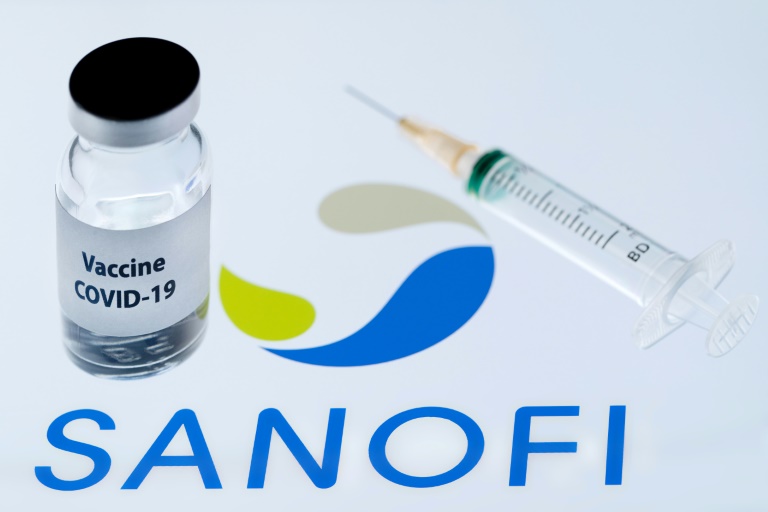 Sanofi will use mRNA technology to develop a flu shot

PARIS - French pharmaceutical giant Sanofi said Tuesday it was stopping work on an mRNA vaccine against Covid-19 despite positive test results as it lags behind rivals on producing a coronavirus shot.

The company said it would focus instead on another type of jab it is developing with British drugmaker GlaxoSmithKline and which is in the final phase of human trials.

Sanofi's mRNA vaccine -- the ground-breaking technology used by rivals Pfizer/BioNTech and Moderna -- had positive results in phases one and two of clinical trials, the firm said.

But Sanofi said it will not take it into the third and final phase, arguing that it would arrive too late to market with 12 billion Covid doses due to be produced by the end of the year.

Instead, the company will use the mRNA technology for vaccines against other pathogens, including the flu.

"The need is not to create new Covid-19 mRNA vaccines, but to equip France and Europe with an arsenal of messenger RNA vaccines for the next pandemic, for new pathologies," Sanofi's vice-president for vaccines, Thomas Triomphe, told AFP.

"There is no public health need for another messenger RNA vaccine" against Covid-19, he added.

Results from phase three trials of the other vaccine developed with GlaxoSmithKline are expected before the end of 2021.

The firms are combining a Sanofi-developed antigen, which stimulates the production of germ-killing antibodies, with GSK's adjuvant technology, a substance that bolsters the immune response triggered by a vaccine.

Messenger RNA works by providing human cells with the genetic instructions to make a surface protein of the coronavirus, which trains the immune system to recognise the real virus.

Sanofi said initial results for the mRNA product showed antibodies were created by 91-100 percent of test participants two weeks after a second injection.

No side effects were observed and tolerance of the jab was comparable to other mRNA vaccines developed by Pfizer/BioNTech and Moderna.

The immune response from the Sanofi mRNA vaccine "is strong", Triomphe said.

Sanofi had been working since March 2020 with Translate Bio, a US firm specialising in mRNA technology, and had even bought the biotech company for 2.7 billion euros ($3.2 billion) at the start of August.

Sanofi has already launched new tests for a seasonal flu vaccine and intends to start clinical trials next year.

The results from the Covid mRNA vaccine "will clearly help inform the path forward for our mRNA development programs," said Sanofi's global head of research and development, Jean-Francois Toussaint.

"Today, we have a promising mRNA platform, which we're taking to the next level in development, including moving to modified mRNA, and against other diseases, including flu."

Germany's BioNTech, which developed its coronavirus mRNA vaccine with US giant Pfizer, announced in July that it aimed to start trialling a malaria vaccine using mRNA technology.