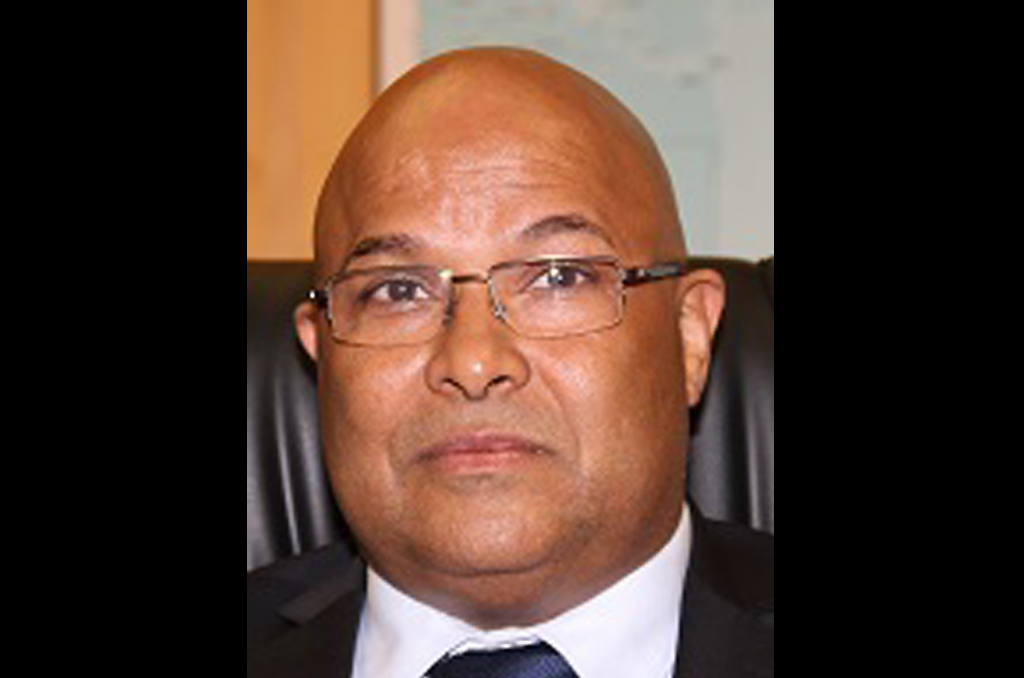 JOHANNESBURG - Arthur Fraser is opposing the nomination of Justice Raymond Zondo for the position of Chief Justice.

The former spy and prisons boss says the Deputy Chief Justice is not even fit to be a Judge.

He has accused Zondo of aligning himself to a political faction to get the job.

Fraser says he's displayed this while presiding over the State Capture Inquiry.

He says Zondo can not be the face and embodiment of the constitution.

The objection was sent via Mabuza Attorneys, the same law firm that had represented  Zuma.