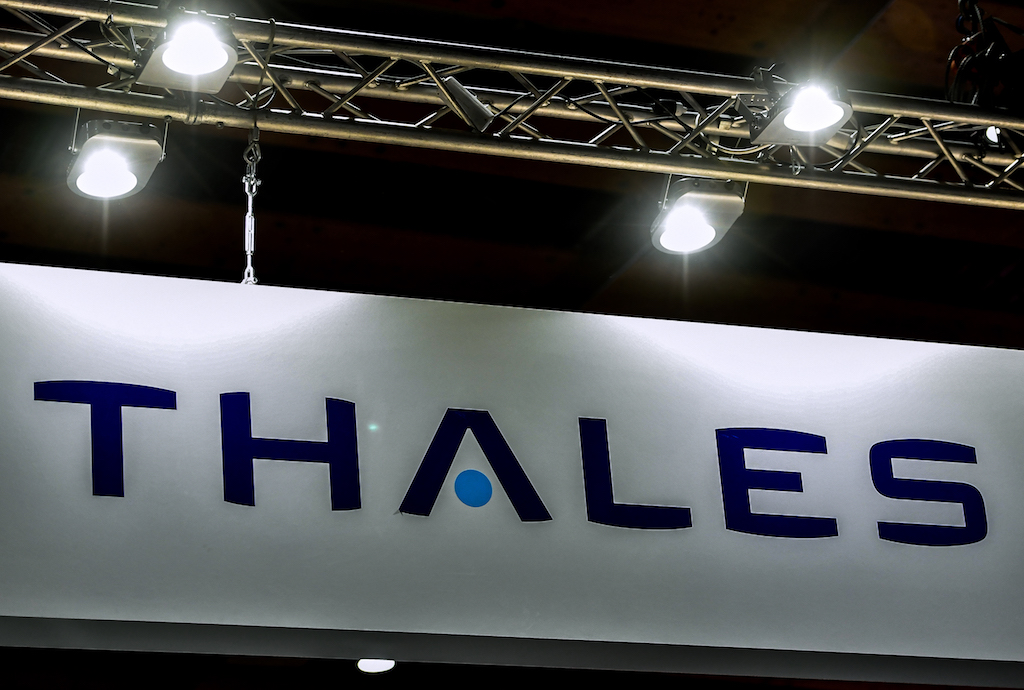 JOHANNESBURG - The application by French arms company Thales to have racketeering charges against it dropped, has been dismissed with costs.

The company and former president Jacob Zuma are facing multiple charges, including corruption and money laundering.

The arms deal case was postponed to next month.

In its application, the company said the NPA was mistaken in authorising the racketeering charge.

Zuma and Thales have always denied any wrongdoing.

The former president says the case is politically motivated.