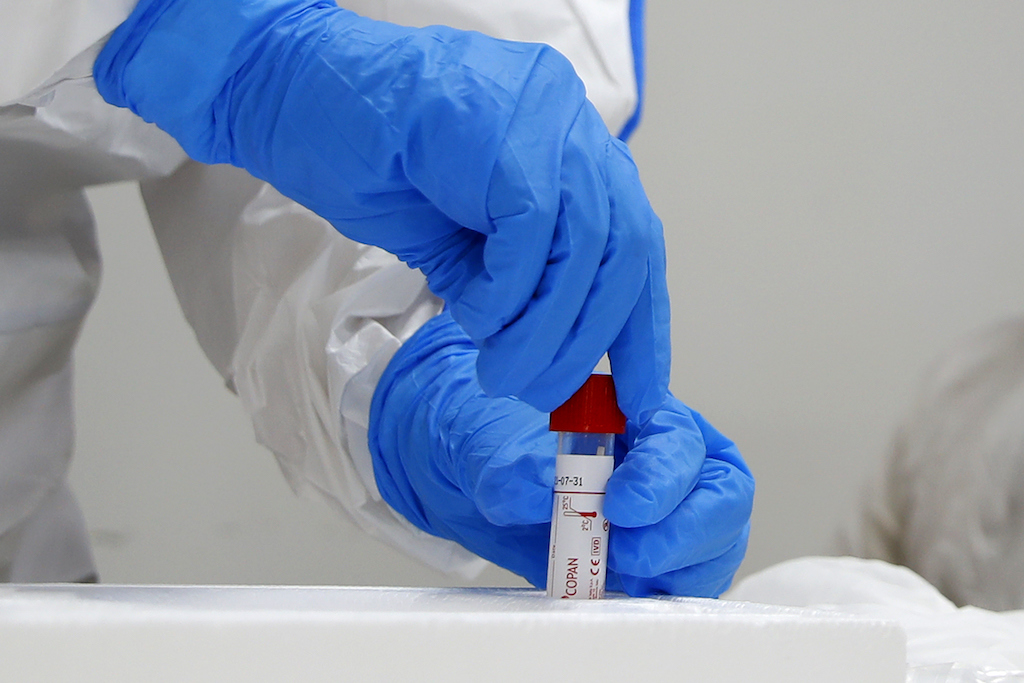 DAKAR - A French doctor apologised on Friday for suggesting a possible treatment for COVID-19 should be tested in Africa, after the remarks sparked an outcry on social media.

Jean-Paul Mira, the head of the intensive care unit at the Cochin hospital in Paris, made the comments on Wednesday during an interview on French television channel LCI with the research director of France's national health institute, Inserm.

The research director, Camille Locht, was discussing the BCG tuberculosis vaccine, which is being trialled in several European countries and Australia against COVID-19, the respiratory disease caused by the new coronavirus.

Mira asked: "If I could be provocative, should we not do this study in Africa where there are no masks, treatment or intensive care, a little bit like it's done, by the way, for certain AIDS studies or with prostitutes?"

"We try things because we know that they are highly exposed and they don't protect themselves," he said.

Camille Locht, the research director from France's Inserm, responded: "You are right. And by the way, we are in the process of thinking in parallel about a study in Africa ... That doesn't prevent us, in parallel, from also thinking about a study in Europe and in Australia."

"Africa isn’t a testing lab," retired Ivory Coast soccer star, Didier Drogba, wrote on Twitter. "I would like to vividly denounce those demeaning, false and most of all deeply racist words."

A Moroccan lawyers' collective said it was going to sue Mira for racial defamation.

In a statement on Friday, Mira's employer, the Paris network of hospitals, quoted Mira as saying: "I want to present all my apologies to those who were hurt, shocked and felt insulted by the remarks that I clumsily expressed on LCI this week."

Locht could not be immediately reached for comment. Inserm said on Twitter that the video of the exchange was being misinterpreted, without elaborating, and noted that the vaccine is only being trialled in Europe and Australia at present.