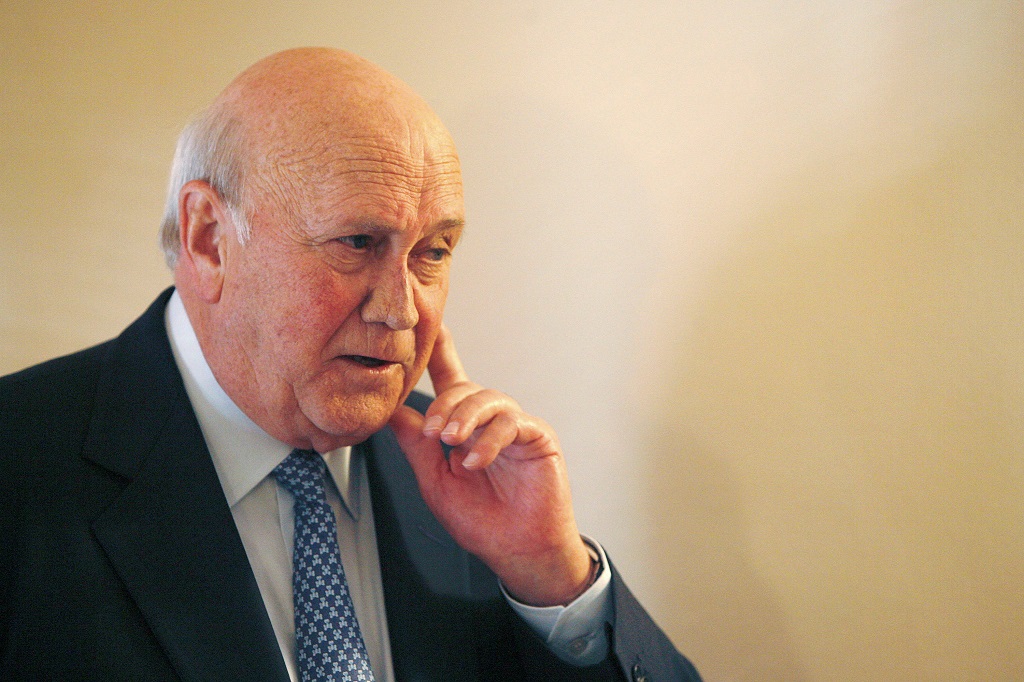 JOHANNESBURG - Thirty years ago, on this day, former president FW de Klerk made a speech in parliament, announcing sweeping reforms, including the release of political prisoners like Nelson Mandela.

This marked the beginning of the long-awaited transition from apartheid to democracy.

The decision to release Mandela paved the way for the birth of a new South Africa.

READ: FW de Klerk made a speech 30 years ago that ended apartheid: why he did it

He also announced a moratorium on the death penalty and an end to the state of emergency.

Nine days later Mandela was freed from prison after 27 years behind bars.

Mboweni can pack his bags and leave: Cosatu