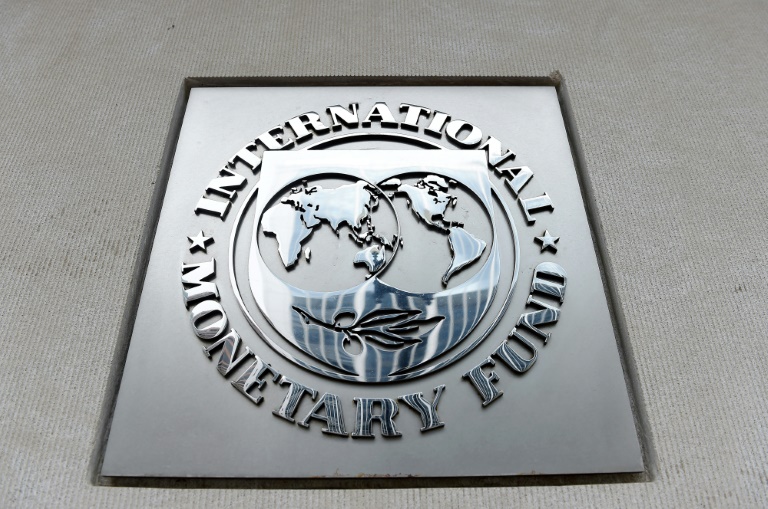 LONDON - G7 finance ministers have agreed to support "sizeable" IMF aid for the poorest nations hit by the Covid pandemic, Britain said Friday, vowing that no country would be left behind.

"This significant milestone lays the groundwork for a potential agreement at the G20 and International Monetary and Financial Committee meetings in April."

Friday's gathering, held virtually due to coronavirus, follows a similar event in February and comes before a centre-piece G7 summit later this year in Britain.

"Today's milestone agreement among the G7 paves the way for crucial and concerted action to support the world's low-income countries, ensuring that no country is left behind in the global economic recovery from coronavirus," noted Sunak, who chaired the meeting.

SDRs, created by the International Monetary Fund in 1969, play an influential role in global finance and help governments protect their financial reserves against global currency fluctuations.

It is also used as the basis of loans from the IMF's crucial crisis-lending facilities.

While not a true currency itself -- there are no SDR coins or banknotes -- the IMF uses it to calculate its loans to needy countries, and to set the interest rates on those loans.

Friday's statement added that SDRs would "boost members' reserves and provide liquidity for vulnerable countries, freeing up resources to pay for crucial needs such as vaccines and food imports, and improve the buffers of emerging markets and low-income countries".

Ahead of Friday's huddle, Sunak had already held telephone talks with US Treasury Secretary Janet Yellen on the topic of development aid.

Later this year, G7 leaders including US President Joe Biden will meet at a seaside retreat in Cornwall, southwest England, on June 11-13, after last year's summit in the United States was shelved because of the pandemic.

Britain took on the rotating G7 presidency in January with hopes for greater US cooperation, as Biden restored the United States to the Paris climate accord and the World Health Organization.

Biden's government has also expressed support for a proposed global tax on digital giants such as Amazon, Facebook and Google, which have reaped stellar profits during the pandemic.

Sunak noted that participants of the G7 meeting remained committed to reaching an "enduring multilateral conclusion" to "the tax challenges of the digital economy" through close cooperation.

Britain will also host a UN conference on climate change, COP26, in the Scottish city of Glasgow in November, with hopes of fresh commitments towards targets for net zero carbon emissions.

Sunak said he welcomed the "continued cooperation" of G7 finance chiefs to "prioritise climate change and environmental issues in their core economic agendas".