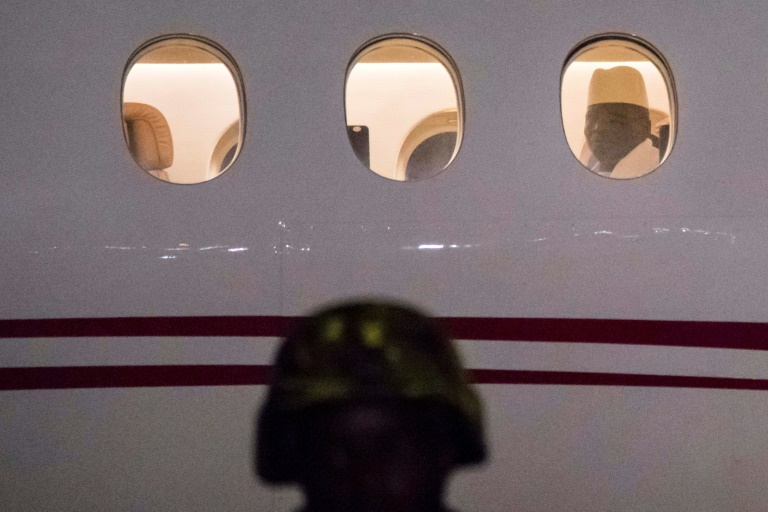 Gone: Jammeh looks through the window of a plane at Banjul airport as he prepares to leave The Gambia on January 21 2017

BANJUL - A Gambian presidential contender who headed a truth commission into crimes committed under ex-dictator Yahya Jammeh has said he is prepared to prosecute the former leader.

Speaking to AFP on Wednesday night, Essa Faal vowed to implement the recommendations of the Truth, Reconciliation and Reparations Commission (TRRC) if elected in the tiny West African state on December 4.

"If the TRRC recommends for the prosecution of Yahya Jammeh, he will be prosecuted,” said Faal, who was the commission's lead counsel.

The lawyer's intervention comes at a sensitive time in The Gambia, where the TRRC findings have been delayed twice and President Adama Barrow has formed an electoral pact with Jammeh's party.

Jammeh seized power in the former British colony in 1994 as part of a bloodless military coup.

He was then repeatedly re-elected in disputed circumstances until he was defeated in December 2016 by Barrow, then a relative unknown.

After a six-week crisis that led to military intervention by other West African states, Jammeh was forced into exile in Equatorial Guinea.

Rights activists have accused him of committing a litany of crimes during his 22-year rule: from using death squads, to raping a beauty queen and sponsoring witch hunts, among others.

Barrow established the TRRC to probe these accusations in 2017, which heard chilling testimony about torture and murder from nearly 400 people until it ended in May. 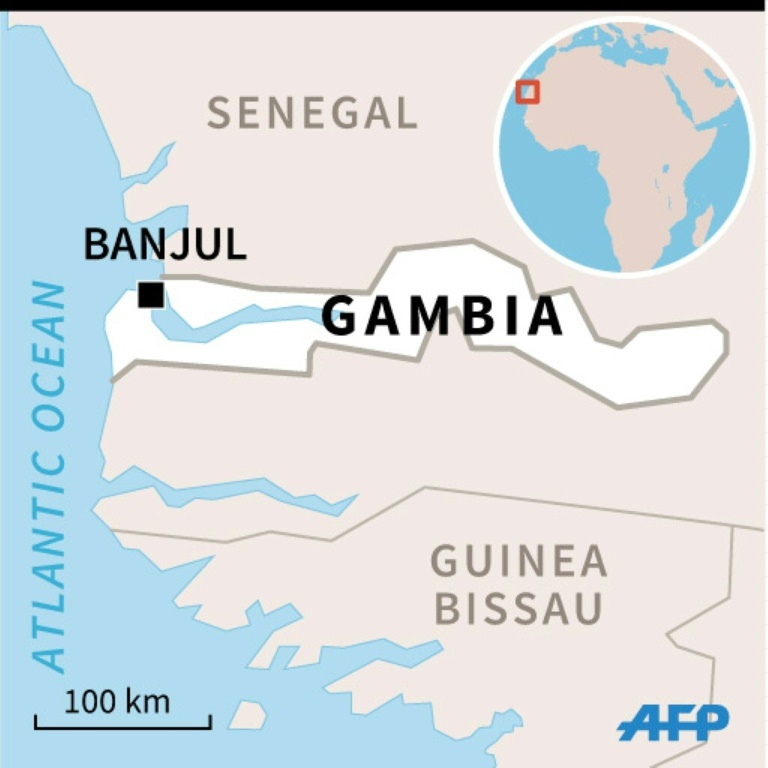 While the truth commission has no power to convict, its report is highly anticipated by rights groups to see whether it will recommend pursuing criminal charges against Jammeh.

However, publication of the report has been delayed twice: in July and September. It is unclear whether it will now be released before the election.

Essa Faal, who announced that he was running for president after TRRC hearings ended, said that Barrow was "keeping quiet" because of his political alliance with Jammeh's Alliance for Patriotic Reorientation and Construction party.

"The president is involved in a partnership and his partner is asking him to disregard the recommendations of the TRRC," he said.

Pollster Afrobarometer found in September that 73 percent of respondents in The Gambia supported prosecuting perpetrators of abuses from the Jammeh era.