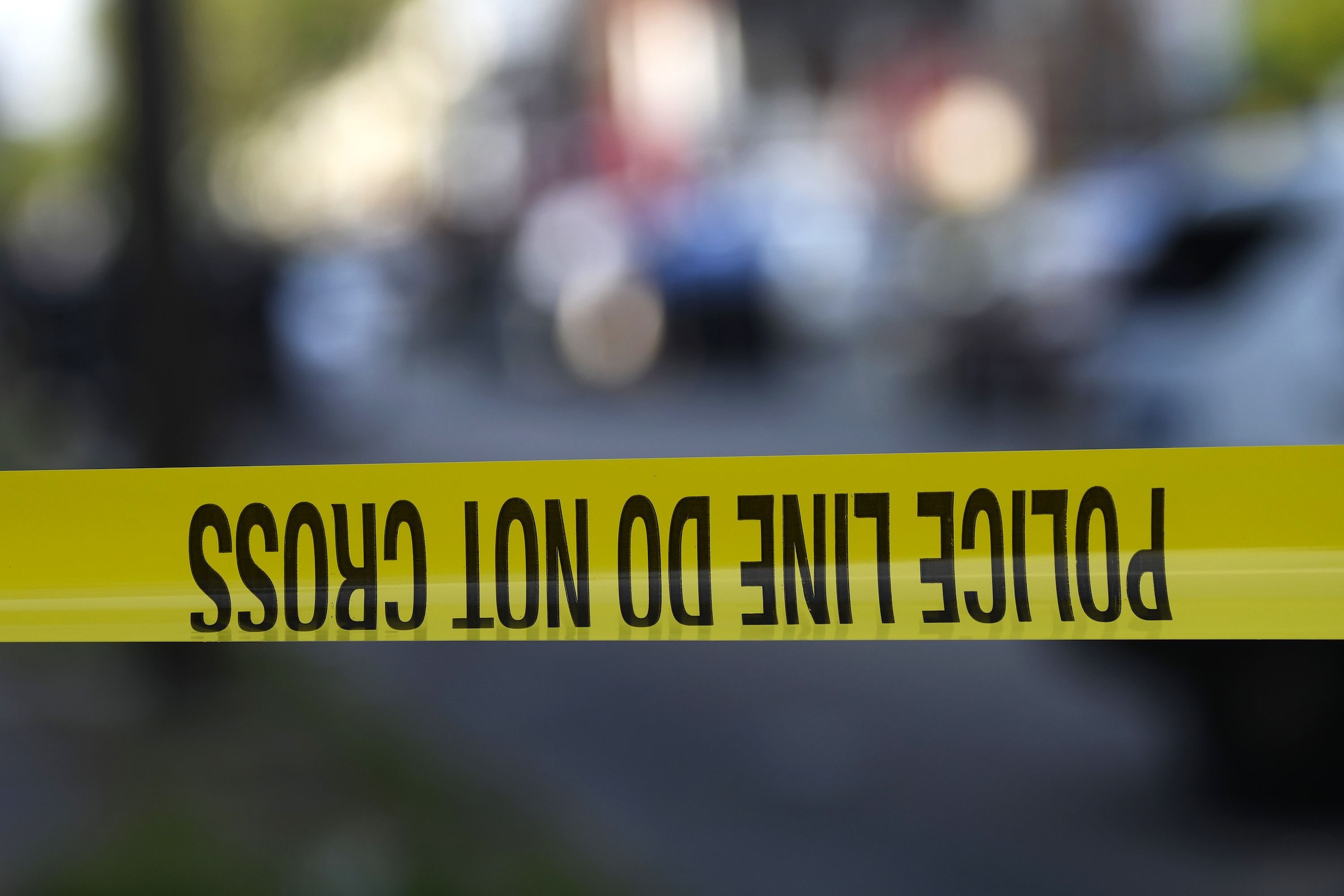 JOHANNESBURG - Gang-related violence is believed to be behind a mass shooting at a birthday party in Mitchells Plain.

One woman died and seven others – including a five-year-old - were wounded in the shooting on Saturday night.

Police are still searching for the gunmen.

Western Cape authorities say they hope this will result in the swift arrest of the shooters.

A witness recounts what happened.