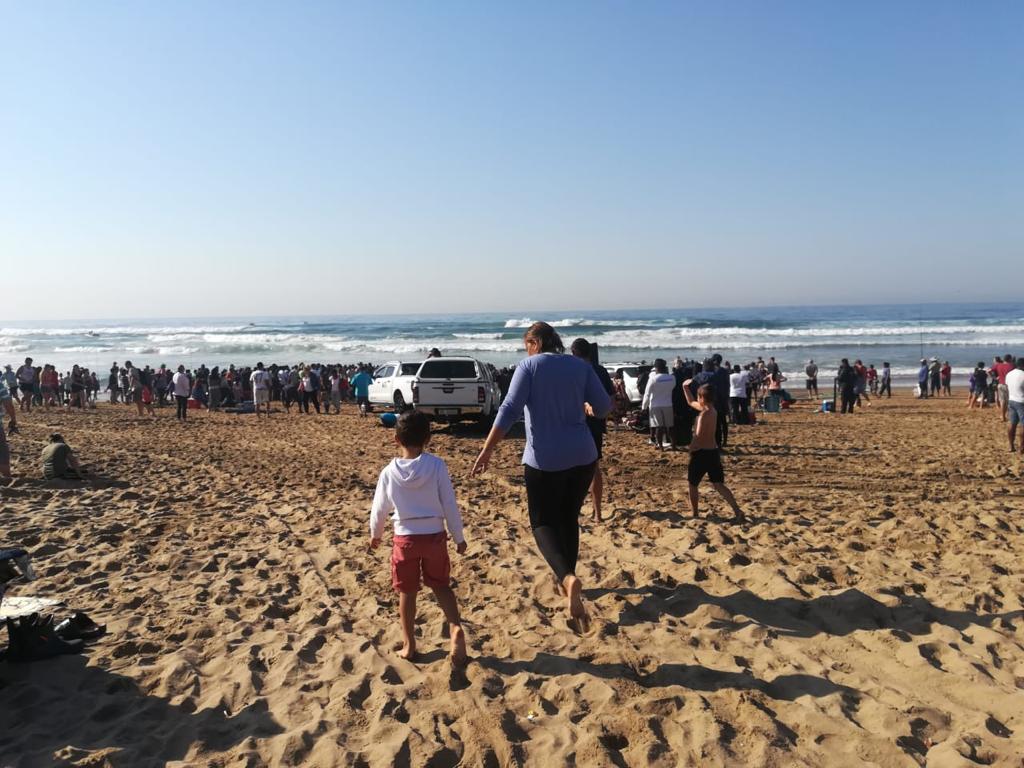 File: As infections continue to rise in the Western Cape, families are reconsidering their options for the holidays. eNCA

CAPE TOWN - The Garden Route District Mayor is challenging the national government's decision to close beaches from Wednesday until 3 January.

President Cyril Ramaphosa announced on Monday night that the Garden Route is one of the country's new COVID-19 hotspots, and as such, beaches will be closed to avoid increased infections.

Mayor Alderman Booysen said the Garden Route -- which relies on tourism -- should face the same restrictions as KwaZulu-Natal.

Submissions will now be sent to the National Command Council for discussion.