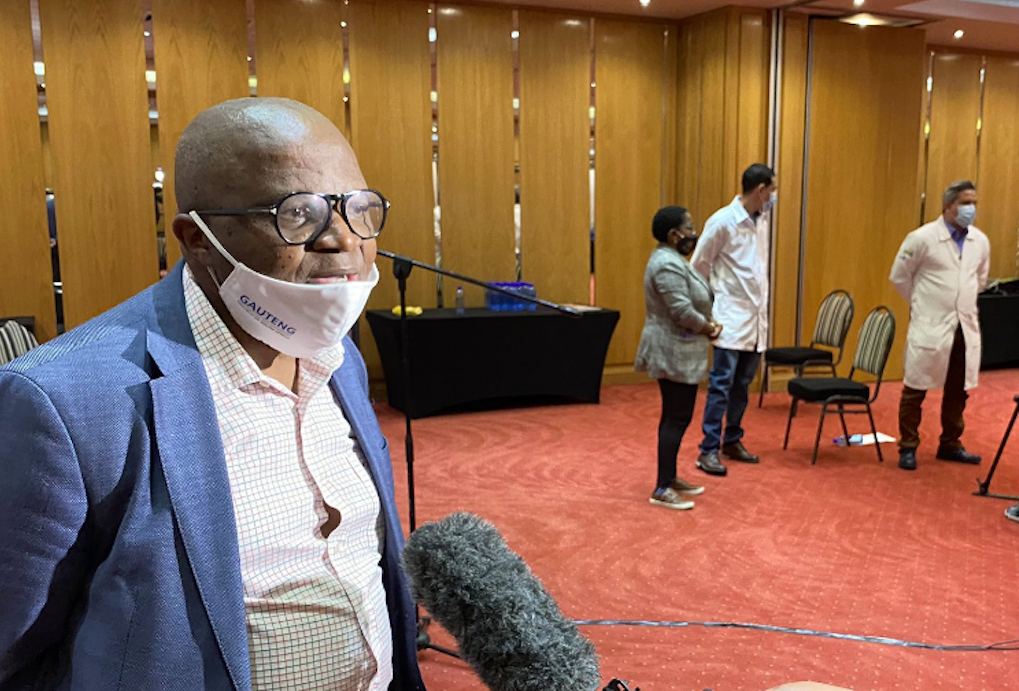 JOHANNESBURG - Gauteng Department of Health head, Mkhululi Lukhele has been suspended on Wednesday due to failure to ensure procurement procedures were followed in COVID-19 tender allocations but that does not mean he will face criminal charges.

In Gauteng, 102 companies are being investigated by the Special Investigating Unit (SIU) amid a slew of allegations of rampant tender corruption.

Over R2.1-billion was spent in deals between April and July.

Premier David Makhura has placed Lukhele under precautionary suspension based on recommendations of the Special Investigating Unit.

"As the head of the department, he is expected to have ensured that the proper procurement procedures are followed. By omission or commission, he is responsible because he is the head of department. Ultimately, it is his responsibility."

Masebe said it remains to be seen whether Lukhele would only face disciplinary consequences for dereliction of duty or if his conduct was due to corruption.

Gauteng Department of Health head Mkhululi Lukhele has been suspended. Premier David Makhura has placed Lukhele under precautionary suspension based on recommendations of the Special Investigating Unit. Gauteng provincial spokesperson Thabo Masebe has more on this. Courtesy #DStv403