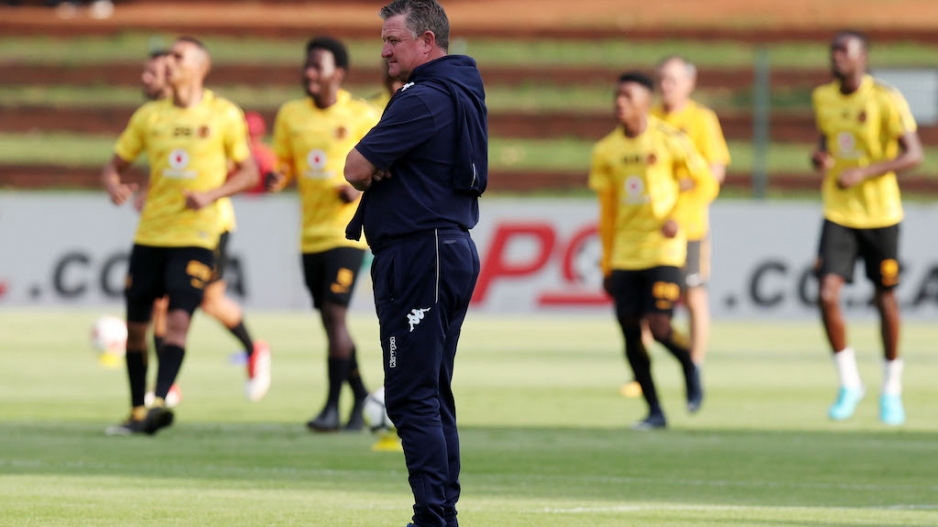 JOHANNESBURG - Kaizer Chiefs have confirmed Gavin Hunt as their new coach on a three-year deal.

Hunt takes over from Ernst Middendorp who was sacked at the end of the season following Amakhosi's unsuccessful Absa Premiership title challenge where, on the last day of the season, they relinquished their season-long lead and ultimately lost out on the championship.

The Cape Town-born coach has been without a club since Bidvest Wits was sold off to Limpopo-based outfit Tshakhuma Tsha Madzivhandila at the end of last season.

Hunt has won multiple silverware as a coach including four league titles; three with SuperSport United and one with Wits.